I’ve got that blogging spirit in me! I don’t know if it was due to the last entry I posted, which I really only expected 20 or so views, or cause it’s a part of my major. I’d say it’s a bit of both added in with the enjoyment of finally contributing something to the fandom.

That’s enough ranting about me, so for my next project I’m going to do a rundown of all of season 1’s episodes, ranking them with my PERSONAL views while incorporating a bit of how well each episode was told. I’ve seen these episodes at least 6 times each so I think I have a pretty good feeling about the rankings. As always feel free to post in the comments to agree, disagree, or explain why I’m insane because your favorite episode isn’t ranked at the top (I love this one!)

So let’s get started. Ranking in as my least liked episode in the season…….. 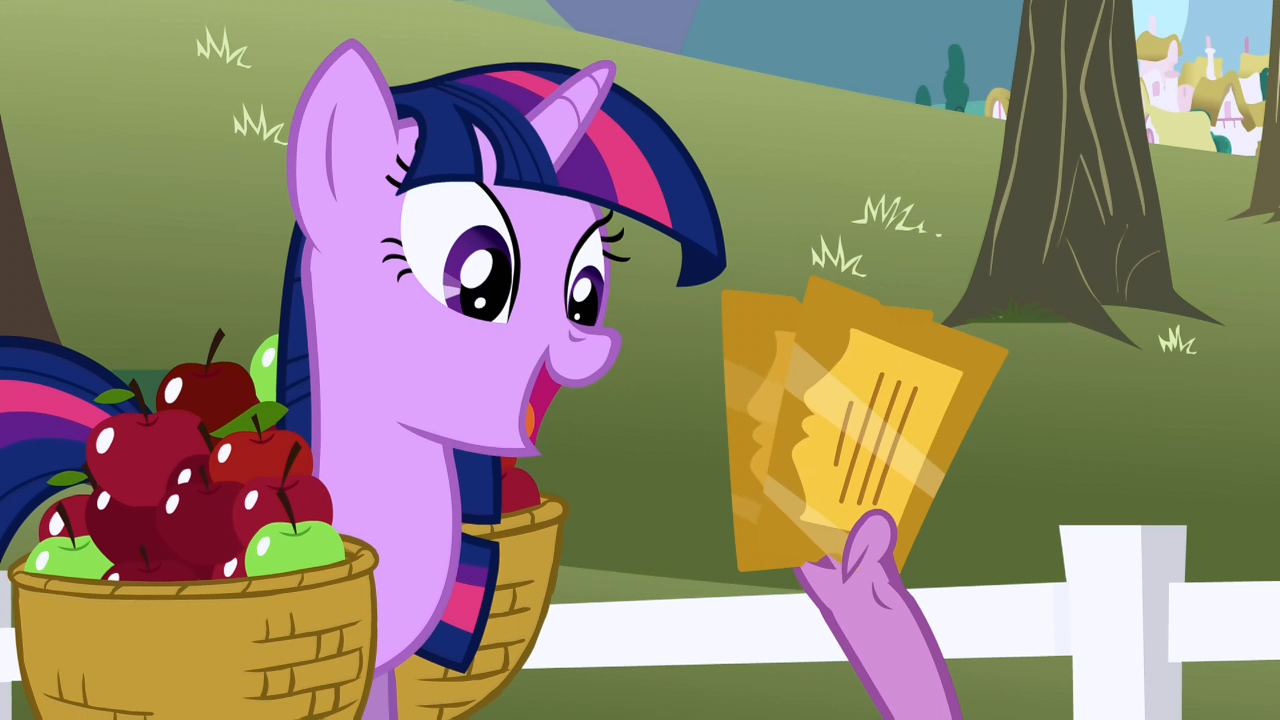 I have 5 friends, why did you send two tickets?

-Why should I care?

The first episode outside the opener took me three days to watch when I first came across Friendship is Magic. We’re all familiar with the plot in which Princess “Trollestia” sends Twilight two tickets to the Grand Galloping Gala when Celestia herself knows that there are SIX elements of harmony (sorry Spike fans). The mane 6 fight over who gets the two tickets, much to Twilight’s dismay, and she decides to send them back, only for Celestia to send 5 more tickets by the end of the episode.

To be brash, I didn’t give a single shit about who got the ticket during my first run through. When watching the episode a couple more times, I still had that lack of interest. Sure it built up the season finale, but for Twilight to receive 5 more tickets at the end made me think ‘I’m sure twilight should know Celestia wouldn’t have a problem sending more tickets to her prized pupil.’ What I did like though was that my thought was answered by Celestia in the end through her “Why didn’t you say so?” letter. The situation could’ve easily been avoided like that.

I want to give the episode some credit, I noticed through my second run through of the series that it does a good job developing Twilights character. That bold decision to send back the two tickets shows that she is not selfish and truly cares about her friends.

Now I know the show likes to use the post-season opener episodes to add a bigger element to the season at hand, but I feel that the same story could have been told a better way. Its ending left me feeling like the whole episode was pointless. 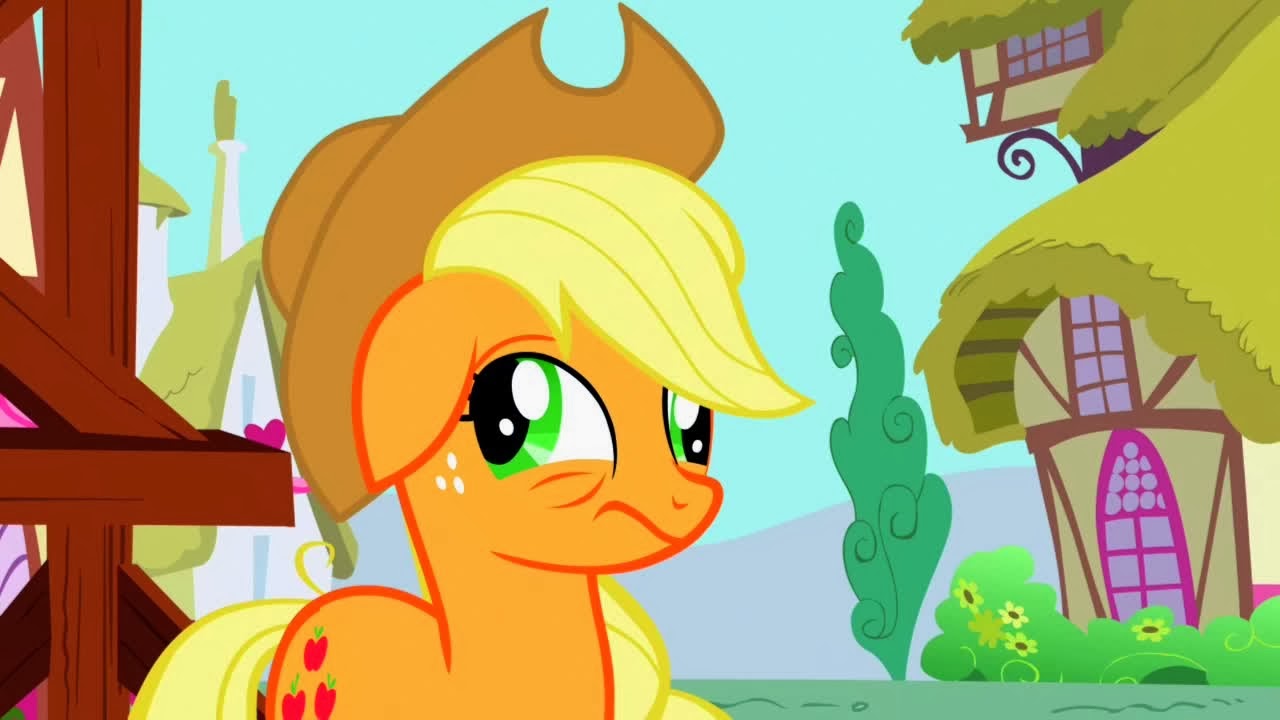 Likes:-Shows that Applejack is hardworking but stubborn and prideful

Applejack. The element of honesty. Ponyville’s most friendly and trustworthy pony. Also the most overworked, stubborn, and prideful pony to the point where it gets super annoying (only in this episode of course). The episode starts with Applejack and Big Mac, who is injured, (note I was happy to finally see a stallion in the show) overlooking the apple orchard. Big Mac calls out Applejack who insists that she can harvest all the apples, ultimately starting this repetitive cycle of Applejack overworking herself which in turn affects all of Ponyville.

Even today I am very reluctant to watch this episode. To me, it feels as if I am watching 3 scenes repeat itself over and over again. The amount of joy I felt when Applejack finally asks for help was equal to the time I tried molly. If the writers point was to show how stubborn Applejack was then I completely got the message. The problem was that the episode gets caught in the same situation 5 more times. The plot feels extended like the writers were just scrambling to fill in the appropriate time slot.

On a positive note, it made me appreciate Applejack’s hard work ethic and how too much of it causes an overindulgence of personal pride. 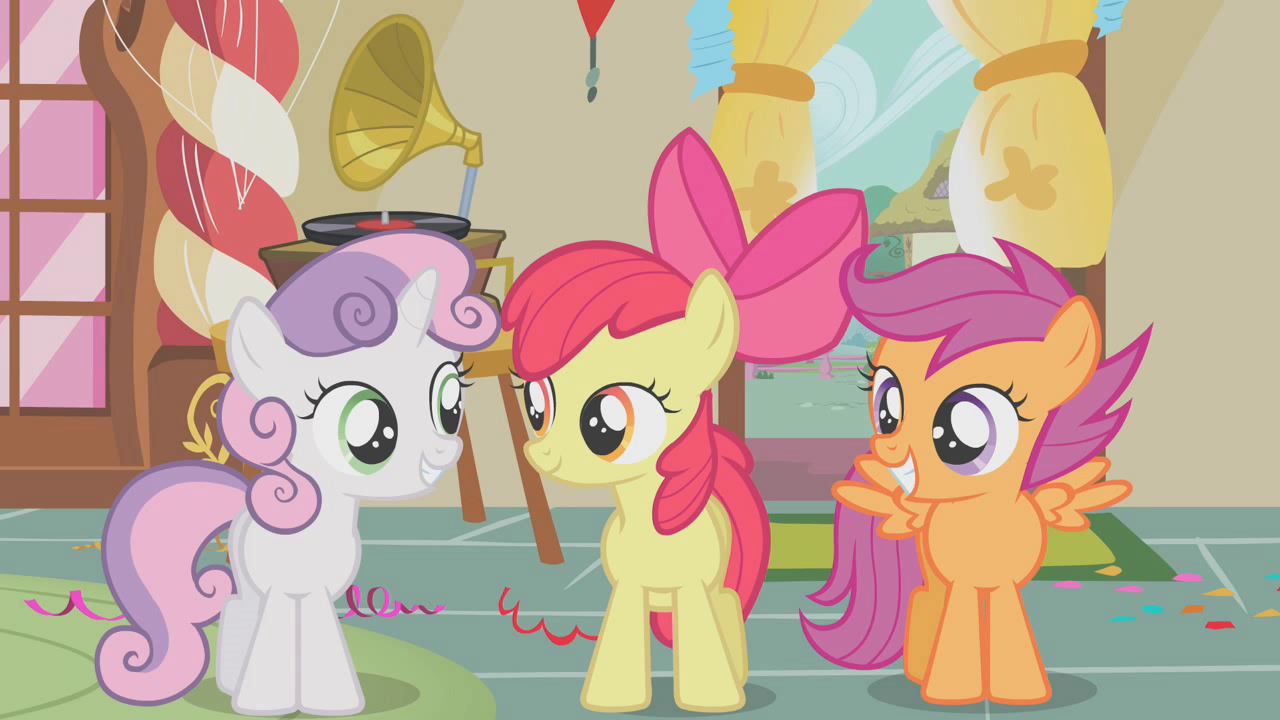 Dislikes: -Nothing was really learned

Unlike the previous two episodes there’s not much I really dislike about this one. Its placement this low on the chart probably has to do with the fact that there was no true lesson learned. While it was cool to see how all the mane 6 got their cutie marks, it didn’t give a hint as to what the CMC’s would be. Again, I like how they incorporated that the sonic rain boom was integral to all of them achieving their cutie mark, but the episode comes off like a history class to me. Although I did enjoy the episode’s jokes a lot seeing that Rarity’s destiny is a rock and Pinkie Pie is responsible for Equestria being made. 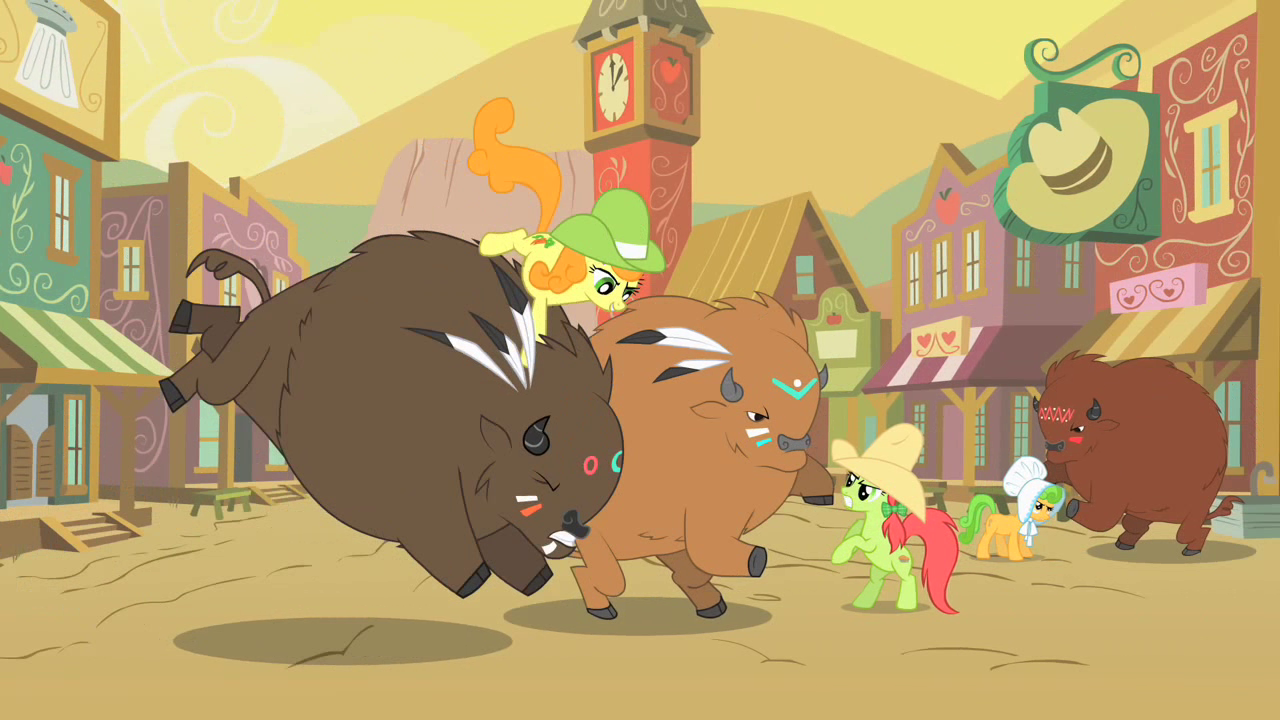 Likes: -Even two enemies can get along through compromise

-A battle, in a little girls show?

-lots of conflict, even within the mane 6

This Episode made me think a lot about how the early Americans treated the natives, albeit a completely different ending irl. With Spike’s disappearance and being able to see two sides of an argument, it left a lot of questions to begin with and was able to answer every single one by the end.

I was very surprised with the way this episode turned out. It was the one that made me realize that this show is truly intended for all audiences. The conflicts between the native buffalo and the appleosians/Rainbow Dash and Applejack, leave a lot on the table which results in an ending that could’ve gone either way. While watching this I constantly found myself picking sides as to who really deserved the land. At the first scene when Bloomberg gets taken, I was on Applejacks side. But when hearing about how the buffalo were forced off their land because of the apple orchard, it made me reluctant to agree with my old opinion. It caught my attention when they went to battle because I believed that only one group would come out on top. For the buffalo and ponies to end the battle with a resolution really supported the message that even enemies can come to a peaceful compromise.

Sorry Pinkie Pie, your cheerful songs couldn’t save the day this time.