The Wolf Among Us 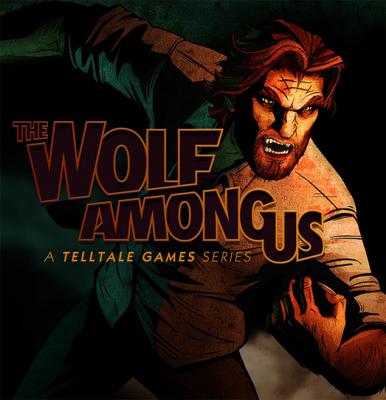 After the monster hit that Telltale Games had achieved with The Walking Dead, it was clear that they had brought a new life for the interactive story genre of games. With this new resurgence underway and TWD season 2 in development at the time, Telltale teamed up with Warner Bros. to bring us a new game in this genre based in the comic book world known as Fables. With this combo, The Wolf Among Us was born and it brought brutality, intrigue, and another amazing experience. The Wolf Among Us serves as a prequel to the Fables comic book series.

The Wolf Among Us is an episodic, interactive story game and it has you playing as Bigby Wolf (AKA The Big Bad Wolf) as the Sheriff of Fabletown, a community in New York City for Fables, fairytale beings that had been run out of their homelands. Here they have to deal with the horrors of poverty, debt, and violence that fills the world all while trying to live good lives, well, some of them at least. Bigby is here to try and keep order amongst the chaos. The game uses a very well done cel-shaded graphical style that lets the color and the world stick into your mind. 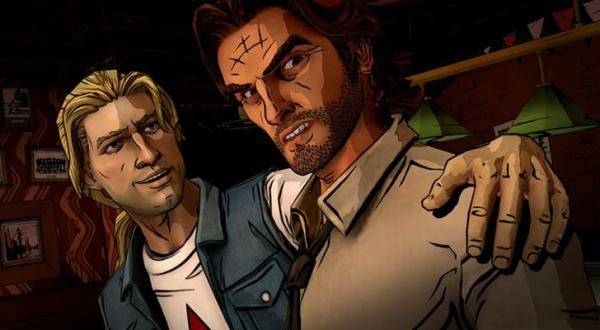 The gameplay of TWAU is different than most games and is more of an interactive movie than the traditional video game. You watch the story unfold and in many parts, you move Bigby around, exploring the environment around you, interacting with objects and characters, and progressing the story. While doing so, you are given choices on what to make Bigby say in many conversations or even to have him not say anything at all. The way you interact with other characters with these choices can give you different reactions and can even change how these characters react to you later on in the story. There also many moments, like during fights, where you do quick time events by pressing certain buttons at certain times. Though these kind of things are hated by some, they work very well with this type of gameplay and how it still feels exhilarating. It helps keep you engaged in the game's story. The gameplay is definitely linear in a lot of ways and in a lot of other ways is simple, but it helps to engross you into the world and keep the storyflow. This is not a traditional game by any means and that is a good thing. 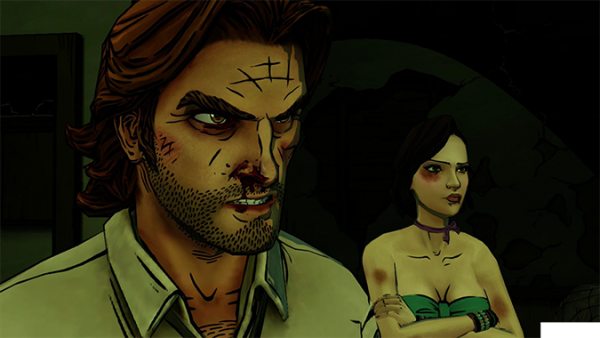 The story deals with some pretty heavy subjects

The story here, to put it bluntly, is so remarkably well done and is easily the best thing about this game. The entire game has a sense of mystery and intrigue as well as a depressive mood that feels very much like the real world. This game definitely is dark and bleak in many ways, but it has a script and characters that all have their own personalities and it is a treat to see how these 'fairytale' beings are portrayed and how they interact in this world. The story, despite magic and faiytale creatures being involved, feels very down to earth and it really helps to further the atmosphere that it creates. The game is also very mature, dealing with dark issues and it has a lot of strong language, some very brutal scenes of violence and other things that definitely earns the M rating that it has. Having something like this done well and done in a great and immersive story really is a surprise. It never feels cheap. This story is so atmospheric and engaging that I have played through the whole game AND have watched it played through by others at least 5 more times and each time, I got completely engrossed in the characters and the story. It is that good. The ability to alter the story by making choices helps this even more, even if your choices don't always change something. The voice acting is also top notch and really helps to make these characters all feel unique. It also features, in my opinion, one of the best antagonists ever in any form of media. The characters here are so unique and so well acted that many times you will find yourself questioning their motives or maybe seeing their side on a heavy situation. There were quite a few characters I did not like much at first that I ended up becoming sympathetic for by the end. Good writing? Definitely. 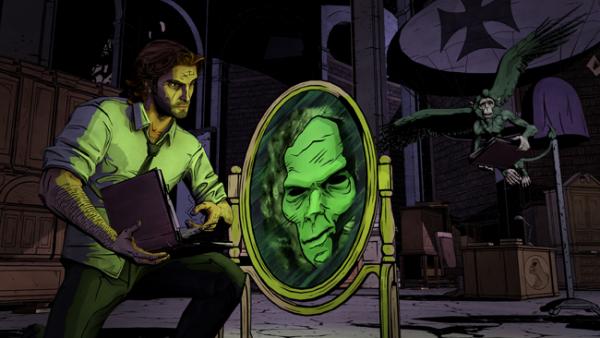 ​You may recognize some things here

With a game like this, I really found it hard to find any major flaws. It is definitely not in the same category as most games so it is spared from the potential of classic flaws so it is judged on its own merits. The game does have some quirks. The game has the potential to be a bit glitchy at parts. Animations can be a bit glitchy at certain parts and very rarely the game might glitch and prevent your progress or even crash the game, but these are very rare from my experience and are fixed by restarting the game. The only other flaw really is that, some of your choices that really feel like they should make an impact, surprisingly don't. There are also much smaller choices that really don't affect the overall story or anything else for that matter, it is more for the at the moment interactions between the characters. For the most part this did not bother as the story is so top notch that even if it was not interactive at all, I would still love it entirely. The interactivity of it helps to make it more engaging and personal though. 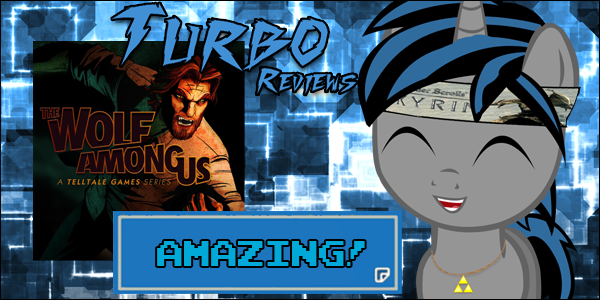 Experiencing a game like The Wolf Among Us is an experience different from most games. It is more of an interactive movie than a game and that works so well in its favor. The fantastic writing, characters, pacing, and overall atmosphere take the story to heights you may not expect. There is intrigue at every turn and it will keep you guessing on many fronts. Combine this with a good length for each of the five episodes and interactivity that makes you feel more engaged, it makes a very engrossing experience. While it may have a glitch or two and it is not a traditional 'game', it is entirely worth every penny. If you want to experience something a little different and you want a mature story with a deeply unique premise, you really don't need to go anywhere else. I highly recommend this one for the story alone and yet the atmosphere, graphical style, and even some choice making shine through as well. I did not give away almost any major story bits and for good reason.

+Characters that are all unique and extremely varied

-Some choices don't quite make an impact

Thank you for reading this week's Turbo Review! This is definitely a games a recommend, just go into it with a different mindset.