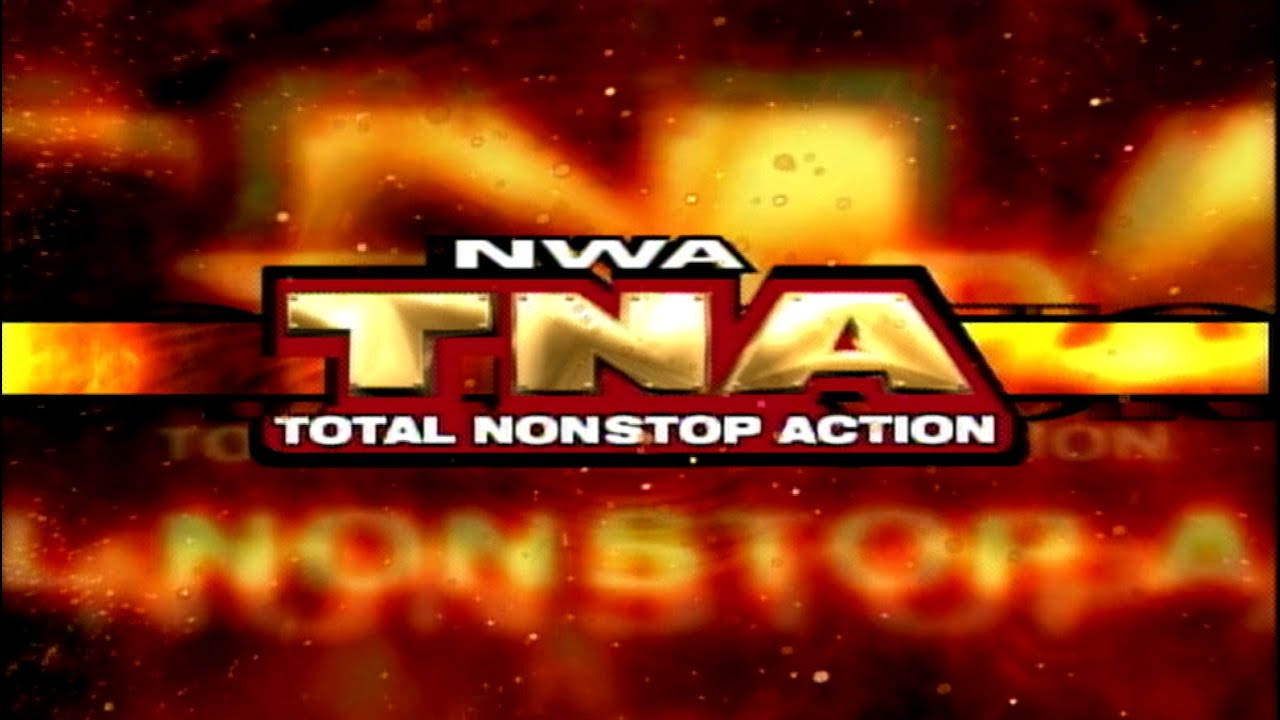 You know, i admit i criticize TNA here and there for what they do today. But i would like to do some promotion for their Youtube Page today.

They have uploaded their first few PPVs from 2002, which where called the Asylum Years. Back then, TNA was still financed by the National Wrestling Alliance and the NWA World Heavyweight title was fought out there. It was NWAs way, to find back into the mainstream again. And they didn't had weekly shows, but weekly PPVs.

Announcers at that time where Don West and "Iron" Mike Tenay, who was previously working for WCW.

Here is the link to the PPVS:

Also, isn't it kinda ironic, that AJ Styles worked in the very first match, considering he was later named "Mr.TNA?"