You know what REALLY grinds my gears? These new digital Coca-Cola machines in restaurants. I'm talking about these f*cking garbage heaps: 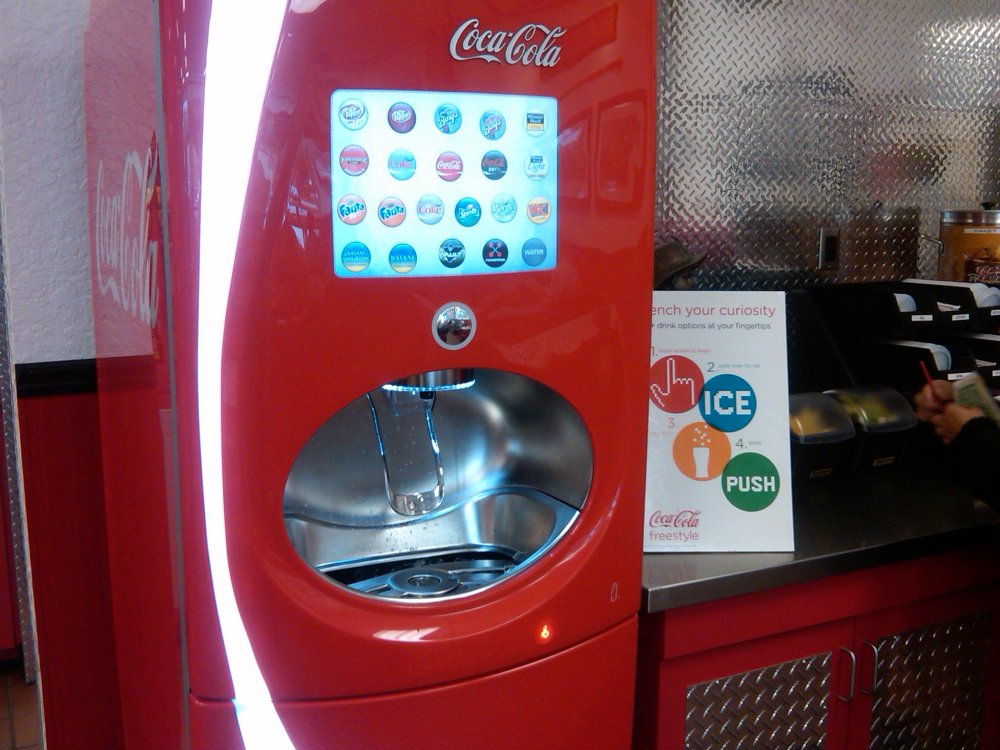 These things are sh*t. They are so bad. They suck so bad I don't even know where to begin. The old fashioned, hands-free, regular self-serve drink machines are far superior. One of the biggest problems with these new ones is that everything coming out of one tap causes massive contamination. Your drink will always get mixed with a little splash of whatever was last used, unless you hold the button down and just let it run for a second or two. These machines are disgustingly wasteful. But there's so many problems that I think this would be best done in a pro/con bullet point format.

Is that enough?! Obviously, my review wasn't entirely unbiased, but it's still clear that the digital machines are horrible. These machines are so bad they suck. They're so f*cking suck they f*ck. They're garbage. I hate 'em. Case closed.