Been thinking about making something like this for a while now, so I guess I'll give it a shot~

Pretty much, I'll be hoping to update this blog weekly with good news and lovely moments and so on that I've heard about lately, since I feel the world can tend to overlook the bright side of life from time to time. Obviously, this isn't to say that the world is perfect or that anything bad happening should just be casually dismissed, but these bad happenings already get plenty of attention and responses elsewhere, so I'd like this blog to be free of that as much as possible and instead focus on people and moments that aren't so talked about

Or in case you're not one for reading, here's some nice pics/gifs/vids I've seen very lately :3 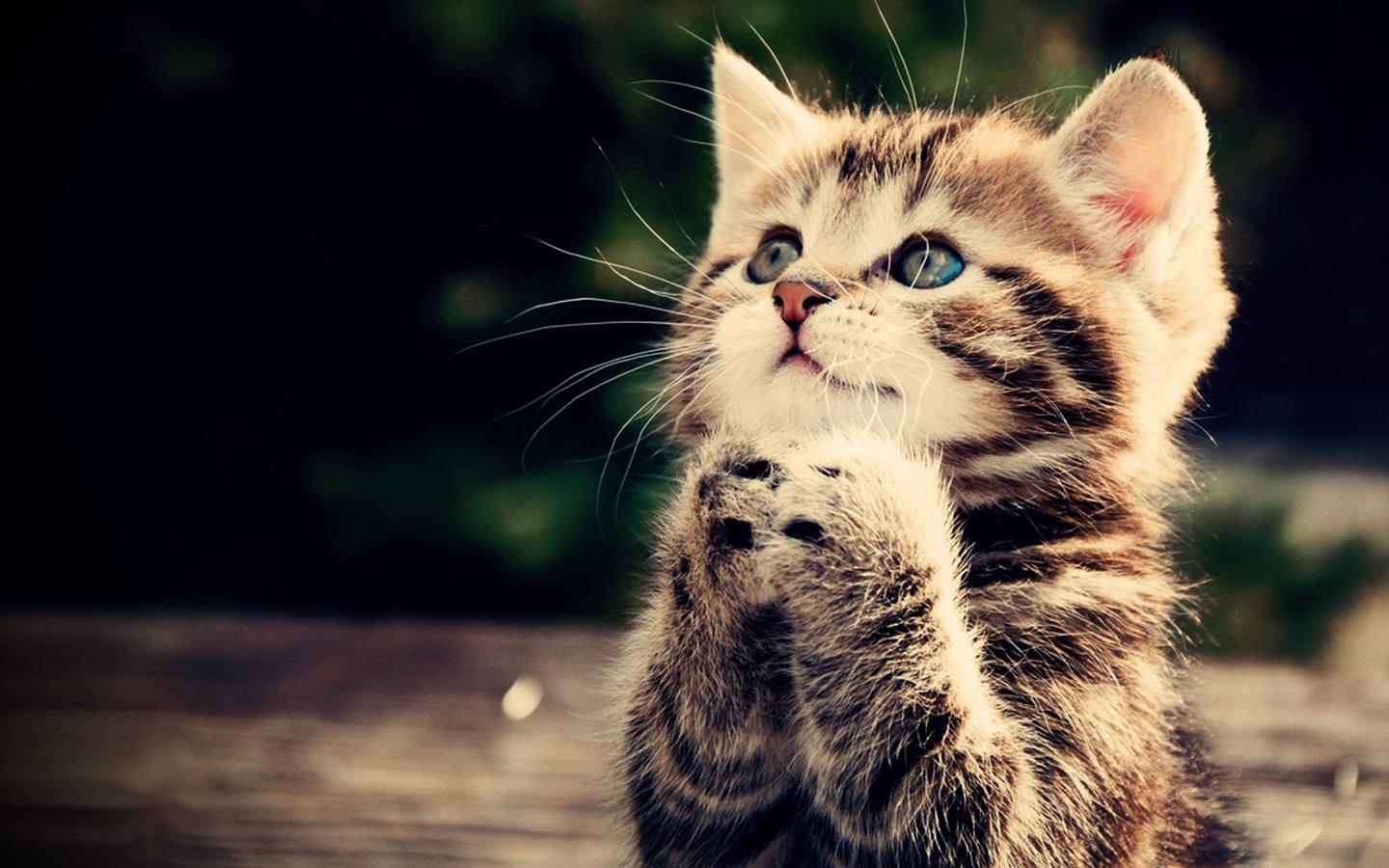 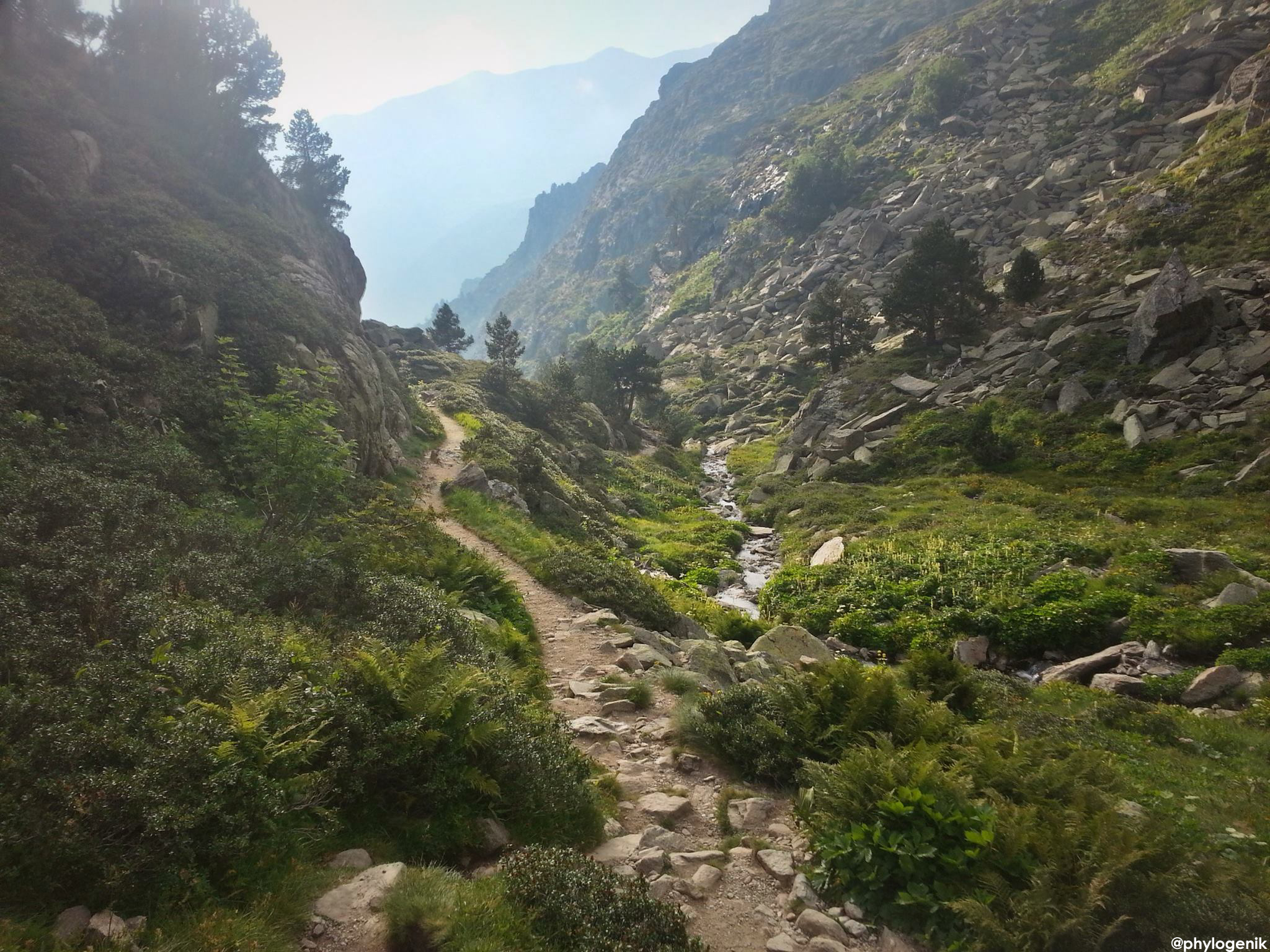 (Can you guys see all these btw? For some reason, a few of them occasionally turn into links when I preview this entry o.o)

And that's about all I can think of for now

Depending on how this goes and my motivation for it, I might do another entry like this next week too. For now, you're welcome to comment any news/images/events etc. you know that brightened your mood, I'm trying to be sorta thorough but I'm sure there's a ton that I'm unaware of! C'ya next week, perhaps~