Since my last blog that had the art of my ponysona along with some other characters got deleted  I decided to try and repost it. 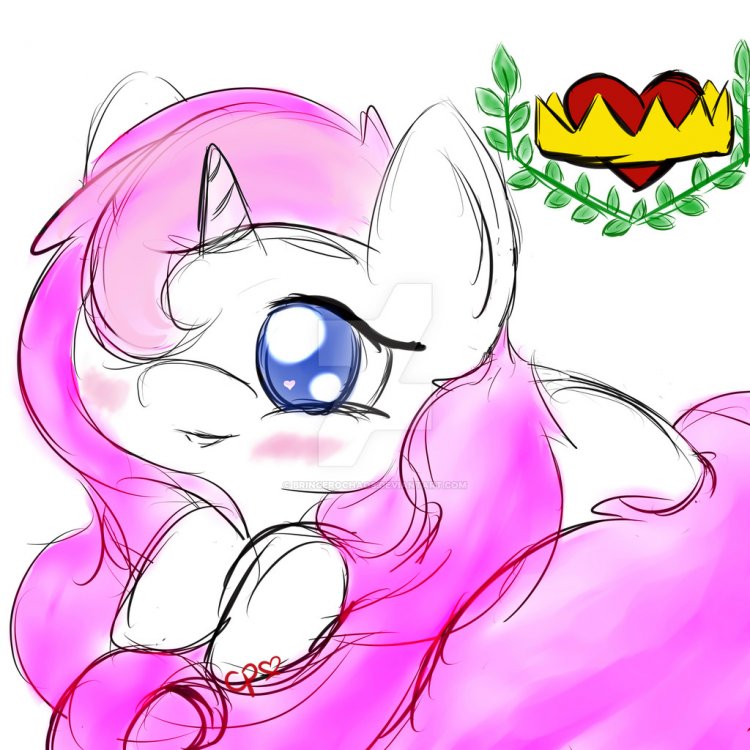 This one was done by Prophet 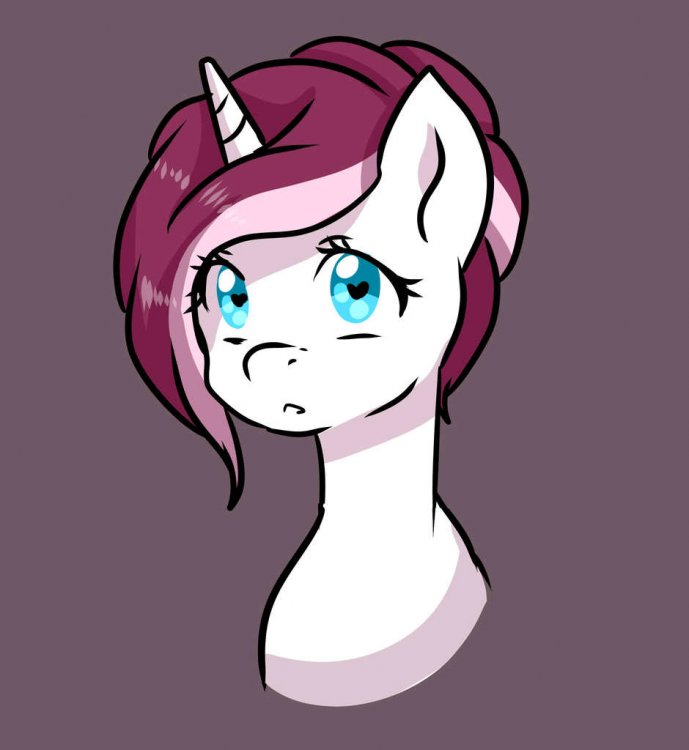 And this final one was done Witch 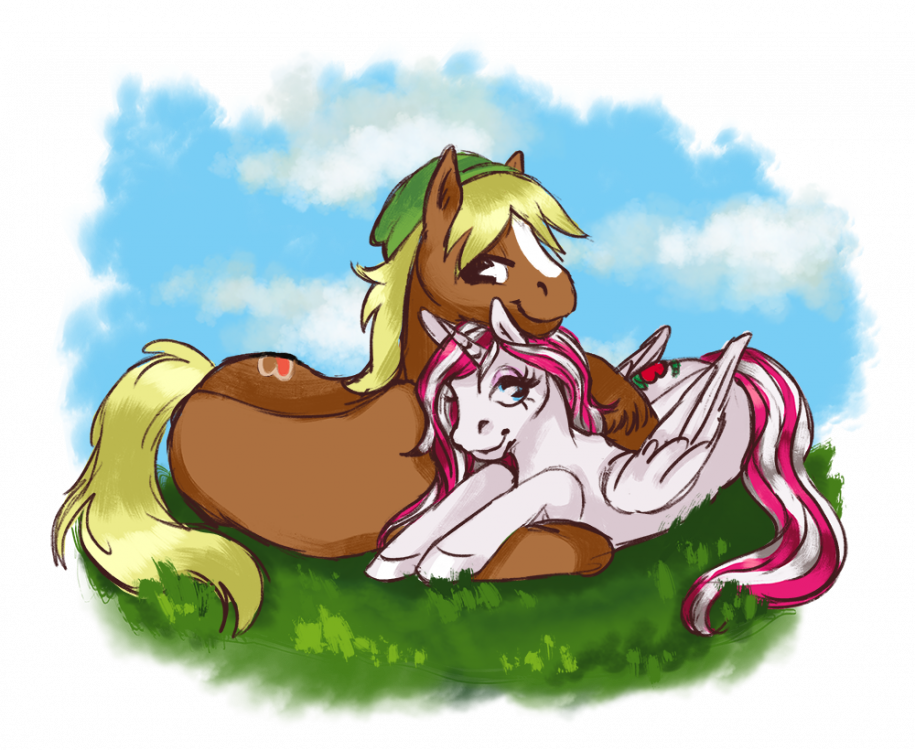 This is Aria's stallion friend which is also drawn by Prophet 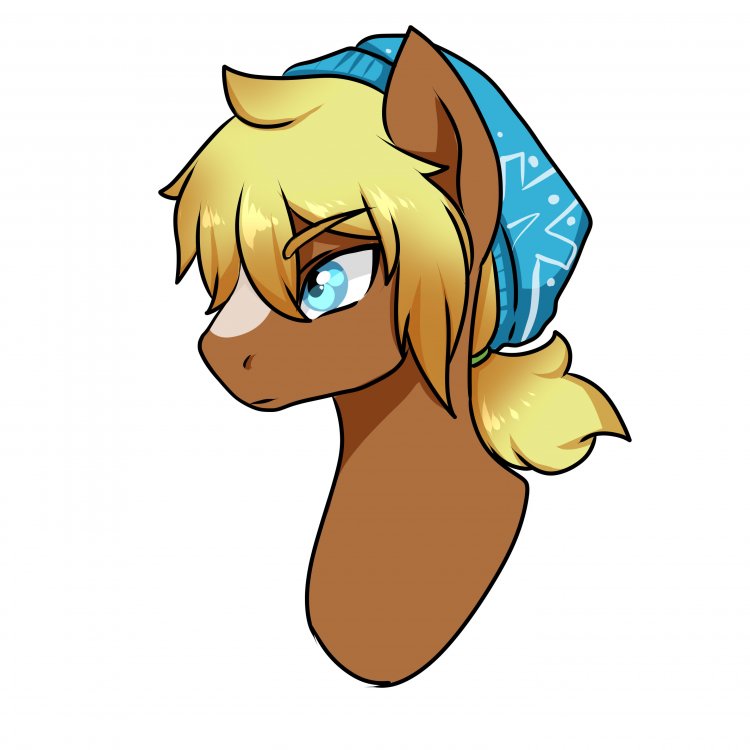 Aria found Kohana when she was just a newborn foal. She named her Kohana since she was just as lovely as the flowers that she was found in. She is always making her mother nervous with her feats of bravery. Especially when it comes to copying what her adopted father does. She has the ability to communicate with nature so it's not unusual to see her just standing there staring at a tree or talking to herself especially when she's talking with her bug friends.

I know it is not drawn out but her CM is a heart made out of flowers that make a rainbow with a bee on the left and a butterfly on the right. 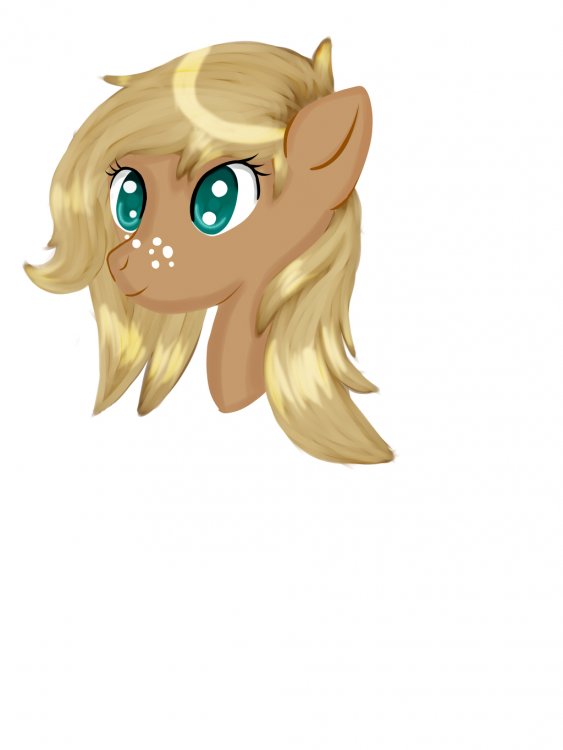 By day he is your typical unicorn businessman keeping his real identity a secret from his colleagues and employees alike working hard to run his publishing company. Once night falls he turns into his old demonic self and lets loose. Which means he stays home and reads or decides to care for his little rose garden. He is a huge homebody but he does go out sometimes when his friend or Laurel makes him.  You see this new modern life bores him quite a bit he misses his glory days. As much as he cares about his business and his loved one AKA Laurel he still reminisces about his time as a commander.

He does have night vision and his fangs are only used in self-defense. Being a master of shadow magic he can shapeshift, make his wings or horn disappear at will, teleport or he can turn himself into a shadow. He is also a master of his own realm which is called the shadow realm not much is known about it but it has been rumored that it was sealed to keep to some dark secrets hidden about his home country. When he is extremely angered or near death, his demonic side takes over and well it does not exactly end well for whoever caused it. 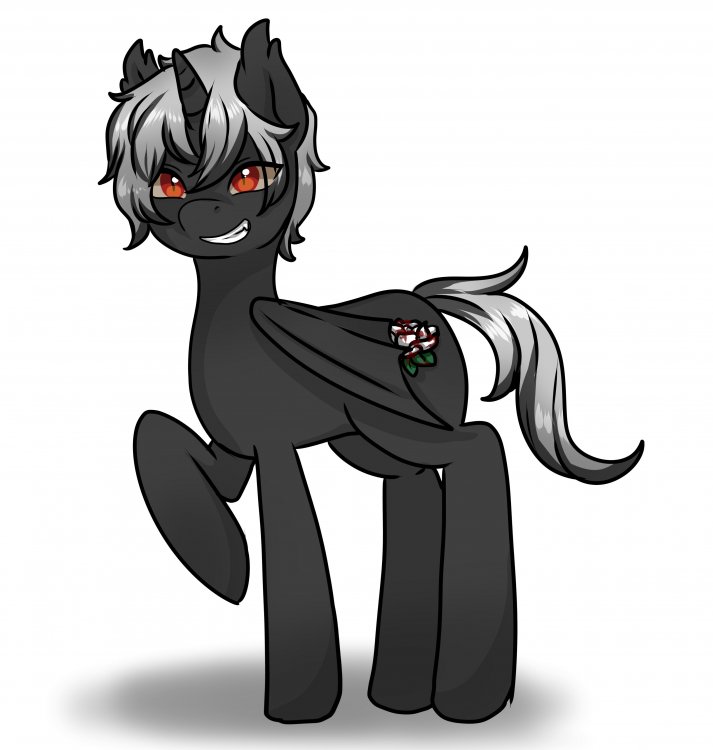 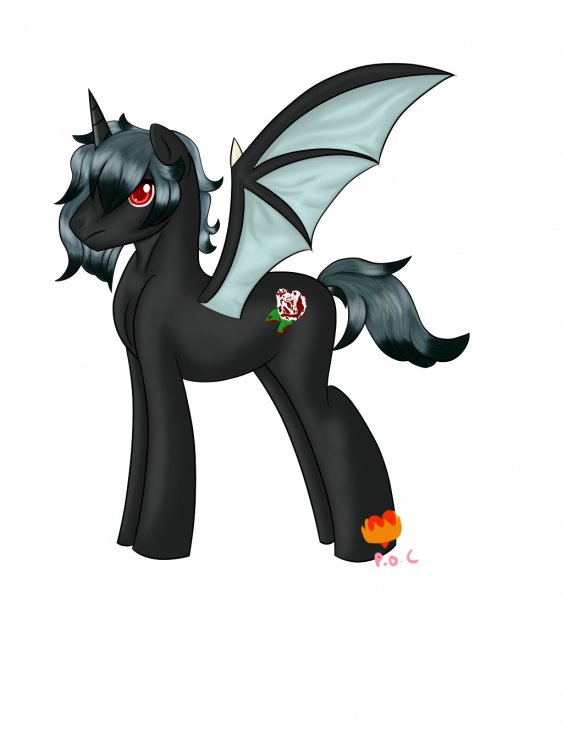 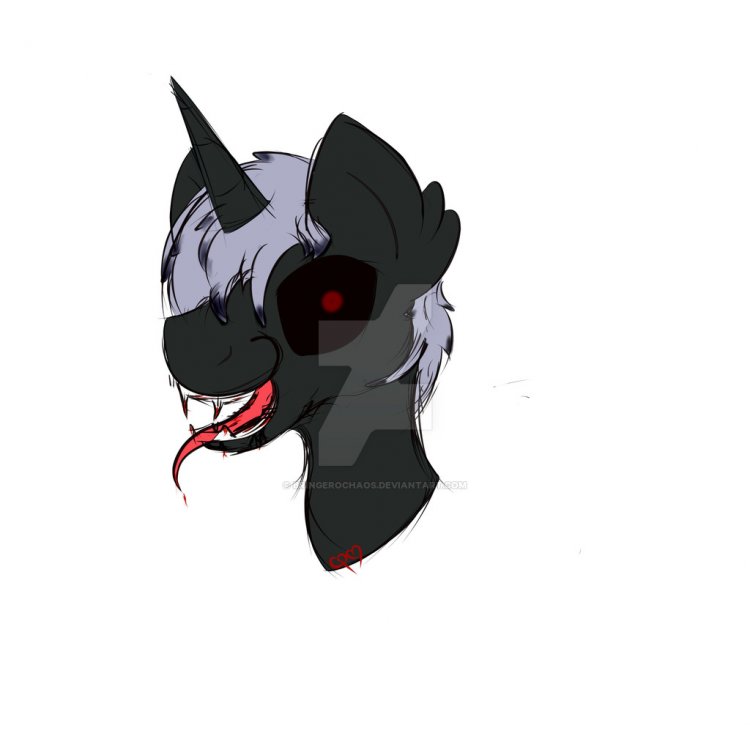 This last one is a picture of Daphnes and Laurel together which was drawn by me. Laurel herself belongs @chaosprincess 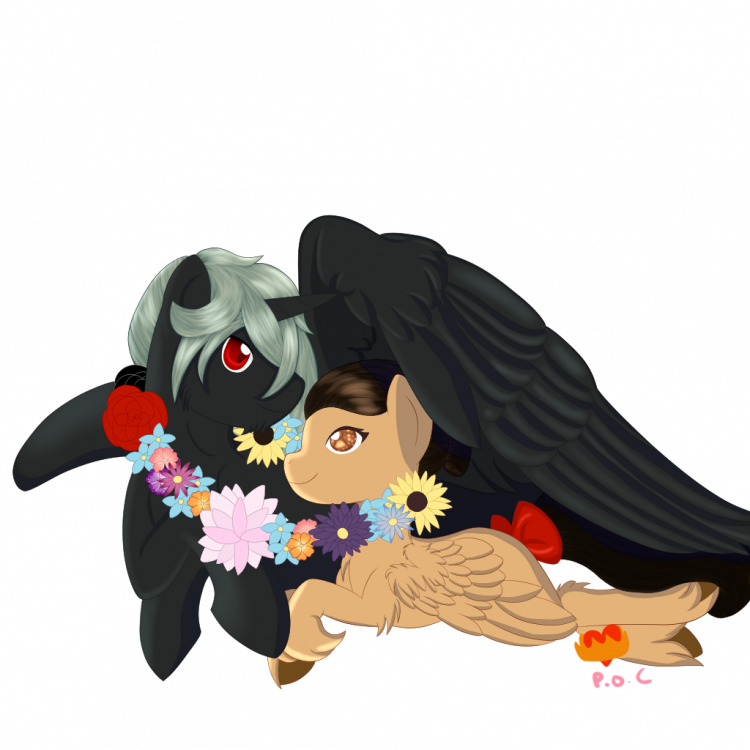