Expanding on the recent theme of the last several entries...

I've been meaning to tackle this issue for years, and am just now getting around to it.  If you're a gamer, and a regular denizen of the various interwebs, then you've probably heard the name Anita Sarkeesian at some point.  (In fact, you're probably sick of hearing that name.)  I'm not sure how relevant this issue still is, or if it's drifted away from the spotlight, but for some time, Sarkeesian was making quite a bit of noise about sexism and the misrepresentation of women in video games.

If you're unfamiliar with Sarkeesian, it will probably only take about one minute of watching her content on youtube to know all you need to.  In short, she seems to believe that if a man finds a woman physically, sexually attractive, in any context, under any circumstances, then it's sexist and wrong.  (Perhaps a little bit of an unfair generalization of her, but it doesn't seem too far from the mark.)  She makes quite a lot of displeased noise about women being depicted as sexual objects in games, and offered as rewards and such.  Now, I happen to agree that there is indeed some problems with sexism in video games, but the solution is not what Sarkeesian would propose.  (If Sarkeesian got her way, she'd probably just destroy any hint of sex appeal in games.)

Let's be blunt and get straight to the point.  Let's talk "bikini" armor, or "sexy" armor. Let's talk about this: 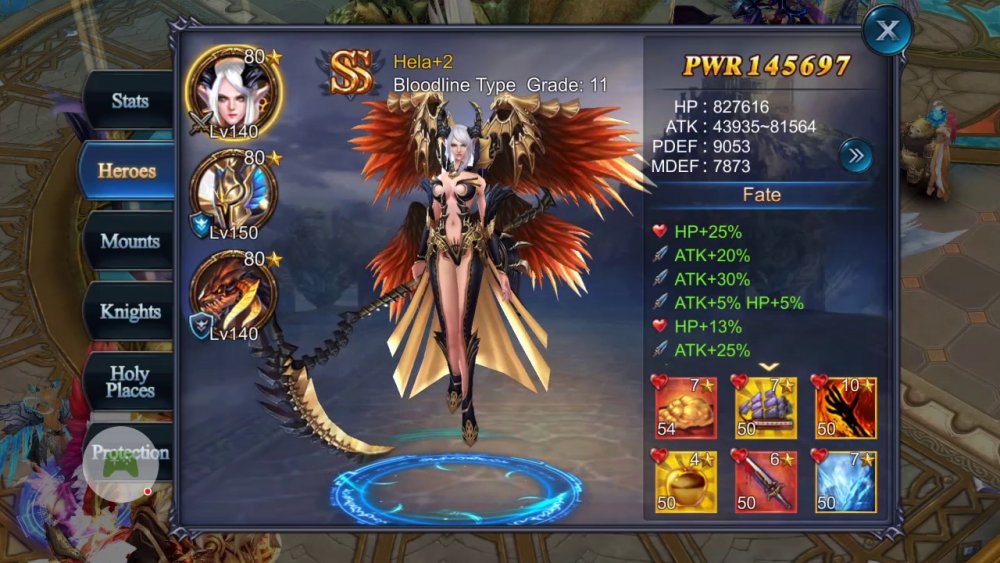 Is it wrong to have scantily clad women in fantasy games?  Or other games?  (Mostly fantasy games.)  Is it wrong to prominently display sexuality and sex appeal this way?  Is it wrong to have women wear a ludicrously impractical metal bikini for armor?  If you've read my previous blog entry, you can probably guess that my answer to all of these questions is a resounding no.  It's not wrong.  I'm one of the most sex positive people you'll ever meet, and a huge proponent of a healthy celebration of sexuality and sex appeal, and beauty in general.  This may sound shallow to some, but I don't see it that way.  It's just another wonderful aspect of life to enjoy.  An appreciation for this part of life doesn't automatically mean an unhealthy objectification of people.  In fact, I submit that appreciating and enjoying sexual beauty, and sexually objectifying people are mutually exclusive.  I can enjoy beauty and still look at people (or even video game characters) as complex individuals.

Back to the bikini armor--Anita Sarkeesian makes the assertion over and over again that such things are not armor.  Well, no sh*t P.I. Rarity.  Who said it was?  Of course these revealing swimsuit outfits aren't going to protect characters in battle.  It's a GAME.  It doesn't have to be realistic.  Why can't we have some sexy outfits if we want 'em?  What's the harm in that?  Is is really so evil?  Well, according to Sarkeesian, you bet your sweet patootie it is.  (Oh, whoops.  Shouldn't have said patootie.  That's evil and sexist, too.)  And Sarkeesian's answer to the question, "what's the harm?" is that is will create a society full of men who don't know how to respect women.  We're gonna be a horde of Dothraki, that's what it is.  Well, it's not true.  And I'm going to give the same response I do when it comes to children with respect to NSFW internet content: just comes down to parenting.  Watch what your kids are playing, teach them properly, demonstrate how to treat women in real life, both by your words and by example, and don't let your children play mature games until they demonstrate mature behavior.  Don't blame your problems on games, and don't expect the ESRB to do your job for you, and definitely, (and I can't stress this one enough), definitely don't take away my goddamn sexy games because you don't like 'em!!

So, I stated that there is a problem.  And here it is: 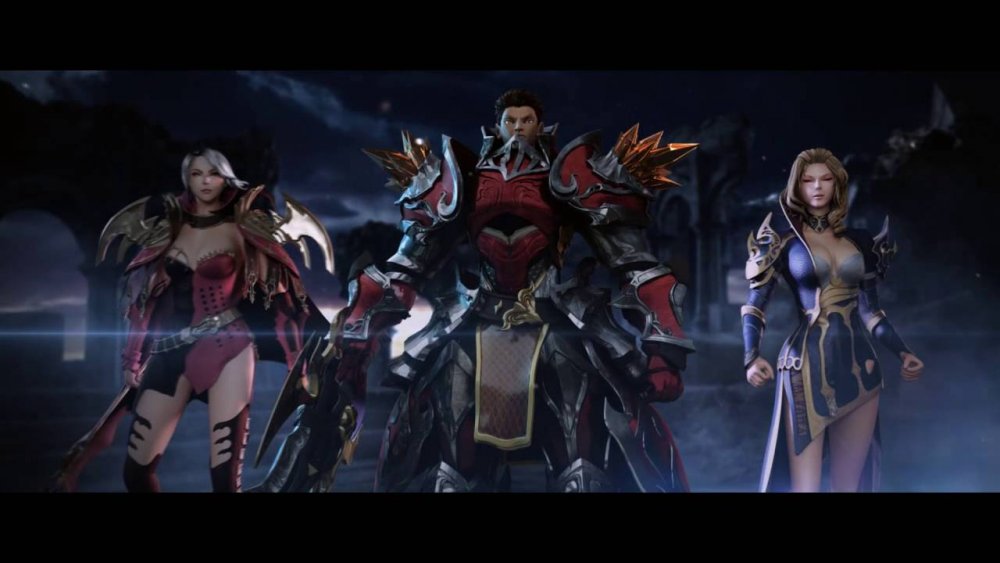 The problem is that we often have sexualized female characters in revealing outfits, but their male counterparts are always these giant tanks wearing so much armor that they look more like a vehicle from Mad Max: Fury Road.  This is a double standard, and it's unfair.  (Unless you actually have a valid, story based reason for it.)  So, what's the solution?  Well, it's not to cover up all of the females, as Sarkeesian would like.  It's....*drumroll*....yup, you guess it!  Let's show some skin on the males!  Offer equally revealing, equally sexualized male variants.  I'm arguing for equality, but not equality by censorship.  I argue for equal celebration of sexual beauty.  Depending on the game, it could also make sense to offer "real", practical armor and "sexy" armor for each sex, and let players choose what they want.  Now, revealing armor and sexy outfits don't have a place in every game.  It all depends on the game.  I don't want revealing, silly armor for my Spartans in Halo.  Some games are serious business, and it would ruin the story to have impractical garbs.  Skyrim was another game that made the right choice to have practical armor.  But Final Fantasy games?!  Kingdoms of Amalur?!  Heck YEAH!  Sexy all the way!  Just offer both for players who want it, and offer the same types of outfits for male characters.

Now, if it seems like this idea wouldn't fly, I'd like to take a moment to point out this:

I mean, these guys are in armored bikini briefs, for Celestia's sake.  They're heavily sexualized.  Now, maybe it was actually more practical for them to be able to move, but the point is that we just need more options like this for male characters in games.  But too often, we see the armored bikini goddess, as in that first picture, and the male tank, as in the second.  Just, y'know, take a lesson from 300.  It's not rocket science.  God of War did it.  Have realistic attire in games that warrant it, have sexy attire when applicable, offer both when feasible, and offer equally revealing outfits for males.

Incidentally, I'd like to place Warframe on a pedestal for managing to simultaneously be the most equal, least sexist, and (in my opinion) sexiest game ever made.  It is possible.