Today's entry will be a little different.  With Grind My Gears, I usually stick to more global things about society that bother me, or silly everyday type stuff that can bother anyone.  I usually do more timeless stuff, not current news cycle stuff that has more of a narrow window of relevancy.  But this is just too important.  This needs to be said now.

You know what really, really, REALLY grinds my gears?!  Today I popped onto Steam, and I saw a news headline that Steam is having a midweek madness sale, so I went to my wishlist to see if anything there was on super sale for cheap.  For many months now, my number one wishlist item has been Metro Exodus, which has been available for pre-order for some time.  (I hadn't bought it yet, though.)  Now, I just need to give you a little context, here.  Metro 2033 and Last Light are, in my opinion, unabashedly, unambiguously, unequivocally the greatest fps games ever made.  I'm not basing this opinion on anything technical, but rather solely on the experience I had while playing them.  Playing the Metros was the most fun and most immersive shooter experience I've ever had.  In fact, it was the most fun single player game experience, period, that I've ever had by great lengths.  So much so that I have been looking forward to Metro Exodus more than I have ever looked forward to any game ever made, ever ever.  It was set to launch this month.

So, as I was saying, I loaded up my wishlist today, and what do you suppose I saw?  Well, not Metro Exodus, that's for damn sure!  Where did it go?  I checked the store.  Poof!  Gone!  Well, that's a funny thing.  So, after a few seconds of research, what do you suppose I learned?  Well, as I'm sure y'all already know--Deep Silver and Epic made a deal to have Metro Exodus be an exclusive to the Epic Store for the first year.  It was pulled from Steam at the eleventh hour right before launch.  Exodus will only be available on other platforms/stores after February of 2020. 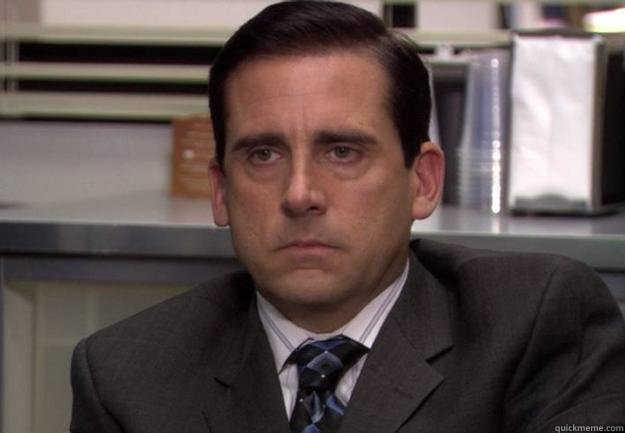 *Ahem!  MM!  *Straightens collar, composes oneself.*  My apologies for that, ponies.  I usually don't get so angry, and I usually don't go overboard with the profanity, but this was just too much.  I cannot believe how despicable the video game industry has gotten.  And it's no better with movies and tv, what with the exclusivity to various streaming services.  It's bullsh*t.  I just cannot believe the level of greed and corruption.  This is just disgusting.  Absolutely vile and repulsive.  This is just beyond the pale.  Well and truly beyond the pale.  This isn't just BS.  This is beyond BS.  This is BBS.  This is the most heinous, repugnant, reprehensible, putrid business decision I've ever seen.  I cannot believe how low the video game industry is sinking.  It's just falling into an abyss of garbage.  And this is from someone who's usually very optimistic about it!  Just.... unbelievable.

So, this Epic exclusivity is only for a year, after which time Exodus will (presumably) become available at all the usual places.  I'll tell you one thing--I'm not buying it on Epic OR Steam!  I'm buying it on f*ckin' Good Old Games, man!  GOG.com, where I should have bought 2033 and Last Light as well.  Steam has its conveniences, and I certainly like it, but the dark side of these game stores/launchers is that we are all beholden to whatever shifty crap they want to do.  The sad truth is that our digital game libraries were never really ours.  Not truly.  Valve giveth, and Valve can taketh away.  From now on, at least when it comes to important single player games that I really care about, I'm buying GOG, and I encourage anyone who cares about actually owning their games to do the same, not because I'm out to punish Steam (this Exodus sh*t wasn't their doing), but because I want to support GOG and show them that we want DRM-free games that we own for life, and that can't be taken away from us, changed, or any other such flim flam.

And that, my dear fillies and gentlecolts, is what really, really REALLY grinds my gears.