Hey been a while since you've seen me. Yeah, I know I sometimes come back here to plug things, but I've more or less left this site. However, with MLP:FIM ending today, I thought I'd give one last farewell to the show and retrospective of my time in the fandom in blog form here.

Even though I left this forum, I never actually stopped keeping up with the show. I just sort of grew away from this site as I've found more communities and more friends outside the forums. Plus I got into a lot more things making MLP not really my primary special interest anymore.

However, I still owe a lot of respect to MLP as it was the gateway to helping me socialize online. It was the first time I made friends online, and the first time I made myself known online. When I was on here back in 2014, I was known as the resident Pinkie Pie fan. I basically fanboyed over Pinkie so much that people associated me with her. This went on for several years until I eventually grew apart from the forums and left around 2016-2017. However, this experience served as a stepping stone.

After leaving this forum, I became more active on Discord, which eventually led to me creating my own server, which led to me making a lot of my current friends. The server's been pretty successful currently sporting over 100 users. I also became more active on Twitter and have 738 followers as of typing this. Funny enough, a lot of elements from my old days here are still present on my Twitter. Basically just replace Pinkie with Viridi from Kid Icarus Uprising and get rid of the waifu elements. 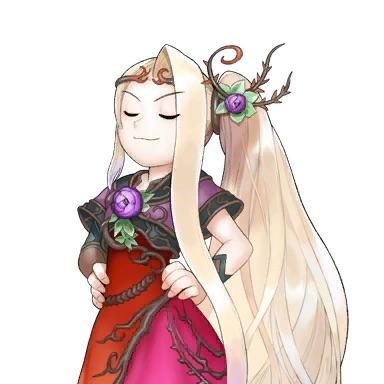 But back on track, upon getting into the show back in 2012, it was an experience. I followed the show ever week, read EQD every day, listened to the pony music on my phone, and have several pony shirts. Midwestria 2012 was my first con experience and I had a blast. I went to Whinny City Ponycon every year until 2019, when I saved up to go to the final Bronycon. That final Bronycon was a blast, and one of the best experiences I ever had. It really felt like one of the final huzzahs of me in the fandom before the show ends.

This show really helped me during depressing times. When I got into it, my sister was leaving for college and I knew I would see her less. This show and fandom helped me through that. Yeah. I may have my problems with it now, but back then it really helped me during my isolating teenage years. Even though it's ending and even though I'm now into way more fandoms and have a completely different community, I'll still remember these days as good times.

Thank you MLP, and have a pure Pinkie 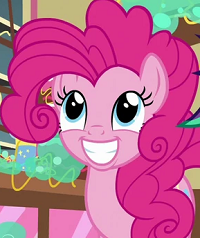