Blargen Fladibble No-Hip! Woohoo here with Musical Manslaughter, because you can't spell 'slaughter' without 'laughter' and these songs are jokes.

Wow, three entries this year already? I'm on a roll. Anyways, here's a entry that I promised earlier this year: my guilty pleasure songs. This may be the first of two or maybe even three entries since I have quite a few guilty pleasures and I don't want this entry to be too long. I think I've introduced this blog enough, let's break it down.

I'll be starting off with the oldest song on my list. We're going back to the past for the third time this year. In fact, all four of these songs were made before 2000. The first guilty pleasure song comes from the year 1968 by one of, if not the greatest band of all time. If you haven't already guessed, I'm talking about The Beatles.

However, even such a beloved band like them have quite a few songs that many detest. One song in particular is really despised by many and it really makes me wonder why. That song I'm talking about is from 1968, and it's "Ob-La-Di Ob-La-Da" from The White Album.

I've seen this song on countless "worst songs ever" lists and is hated by not only Beatles fans, but by John Lennon and George Harrison. Hell, Lennon referred to this song as "Paul's granny shit." Why do so many hate this song? Me personally, I cannot hate this song. It's a fun, upbeat, feel-good song that makes me, who mostly listens to metal, smile every time I hear it. Maybe for some people, the song is way too silly and saccharine for them, especially since it's late in The Beatles career, which they made some deep, meaningful, and often groundbreaking songs, especially on The White Album.

I sort of understand the hate for this song. However, as one of the worst Beatles songs, or even the worst of all time? I don't think so. In my honest opinion, there is only one Beatles song that I consider to be the worst. Which song is that? You'll find out in my upcoming entry, Mini-Slaughters Vol. II.

The next guilty pleasure of mine is a song I actually used to hate, but up until last year, I now enjoy. Much like the previous song, this song is often seen on "worst songs ever" lists, usually at or near the top tier. This comes from a band with a bit of a complicated history, even changing their name three times. This song I'm talking about is from the year of 1985, it's "We Built This City" by Jefferson Airplane Jefferson Starship Starship.

Like I said earlier, I used to hate this song, mostly because everyone else hated it. Also, I thought the lyrics were cheesy, the music was very overly-synthesized, and pretty much epitomized everything wrong with the 80s. Whenever I heard this song, I would sing "this song is shitty, it's cock and bull!" It wasn't until last year that I had the curiosity to actually listen to this song. So I did... and it dawned on me that this song isn't even that bad. In fact, compared to the crap coming out these days, this song is a helluva lot catchier and more enjoyable for me.

A lot of the hatred for this song is understandable. The lyrics are very cheesy and has that over-processed 80s production that makes it sound very dated. Hell, even former Starship vocalist Grace Slick absolutely loathes that song. Hmm, what if someone walked up to her and said "We built this city."

Alright, we're halfway there. This next guilty pleasure of mine is probably the song I've listened to the longest. I enjoyed the song as a kid and I still do as an adult. However, it wasn't until later in my life that I found out that a lot of people absolutely despise this song. This song comes from the year 1988 by a legendary group and was their first (and probably their final) really big hit since their heyday back in the 60s. If you made it this far after my rambling, I'm talking about "Kokomo" by The Beach Boys.

I can safely say that this is probably the most polarizing song in The Beach Boys catalog. Either you love it or hate it and most Beach Boys fans absolutely hate it. Why do I not hate this song? Like I said earlier, I feel pretty nostalgic listening to it. I also find it very soothing and relaxing with its tropical atmosphere. Plus, I really love Carl Wilson's (the bearded one) vocal delivery during the chorus. Oh, and the Muppets did a pretty good cover of "Kokomo," adding even more nostalgic value.

Now to talk about the hatred for this song as there's a lot of it. I frequently see "Kokomo" on numerous "worst songs ever" lists and most Beach Boys fans typically loathe it, calling it cheesy Mike Love drivel. Some fans don't even consider it a true Beach Boys song since Brian Wilson wasn't involved in the writing or recording of this song. That made me wonder what Brian's opinion was about this song. After some intensive research, I did find an interview with Brian stating that while he was initially surprised that it was a song by his band, he enjoyed the vocal harmonies and relaxing lyrics. 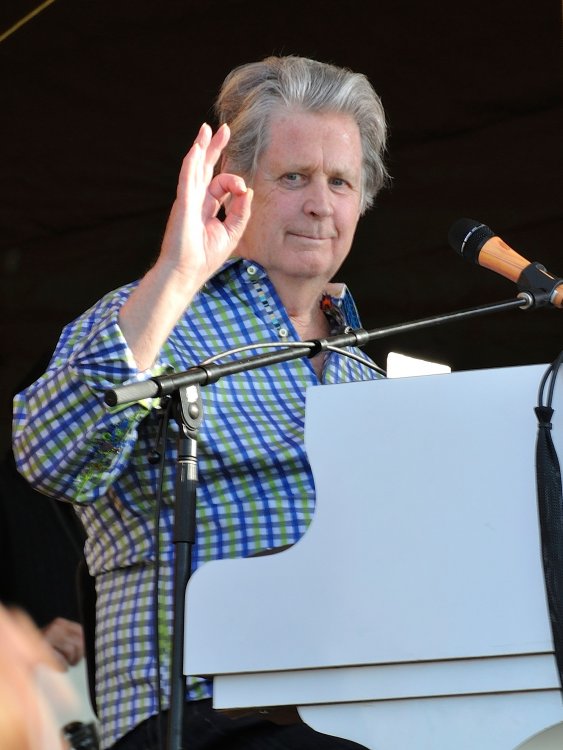 Besides, as much as you or anyone dislikes "Kokomo," it's not the worst thing made by The Beach Boys. No, I'm not going to shred anything off of Summer in Paradise since ToddintheShadows already made a video on it earlier this year.

Now for my final guilty pleasure and the most modern song on my list. I was really conflicted about including this particular song as it doesn't get that much hate compared the previous three songs. However, I do believe this song gets some hate for a certain... trend that most artists used and abused in the years to come. From the year of 1998, it's "Believe" by the one and only Cher.

What can I say... it's fucking Cher! Anything this woman does, I love... Ok, almost anything. Anyways, who do people hate this song? This song is one of the first, if not the first song to implement the soon-to-be infamous audio effect known as Auto-Tune. 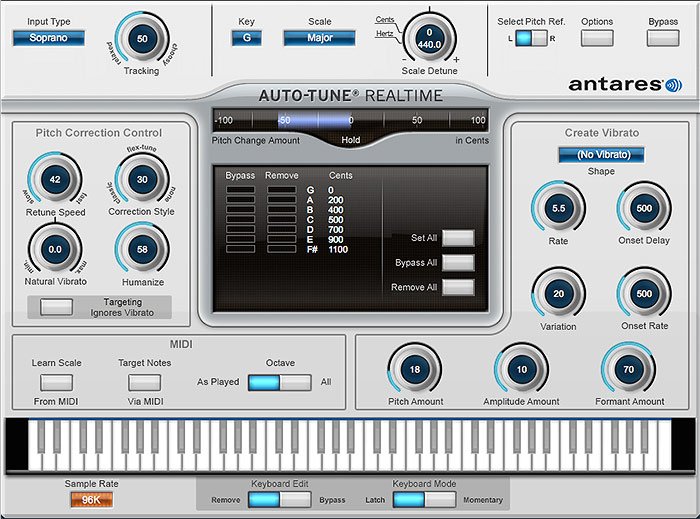 Back in 2018, I ranted about Auto-Tune in my "10 Things I Hate About Music" entry, criticizing its misuse/abuse and overly processed sound. In this song, Cher uses Auto-Tune as a special effect, making her voice pretty futuristic, and I think greatly enhances the song in my opinion.

Some of the hate for this song is understandable, but there are also people who even blame Cher for the rise (and misuses) of Auto-Tune. Seriously? Just because she was the first to use it doesn't mean it's her fault. Do these people also blame the Wright Brothers for 9/11? Fuckin' people...