It's been a while since I posted anything other than an episode review, isn't it?

On hearing that Daniel Ingram's fantastic work from Season 1 and 2 had finally been released on an album, I went directly to iTunes and snapped it up. Here's the track list: 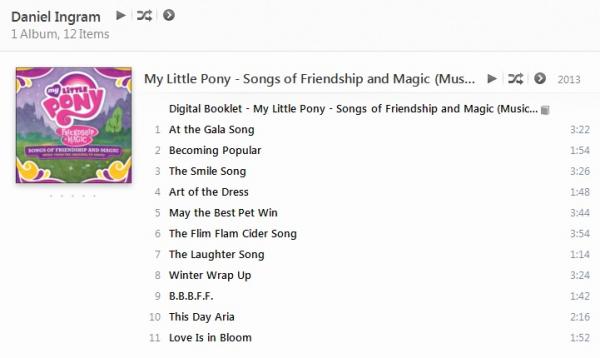 However, I confess that I am a little disappointed in it. It's great that we finally have an official and high quality release of the songs, but I would also have liked to have some of the background music. How cool would it be to have the song that played at Fluttershy's modeling gig in full? Or the music that played during AJ and RD's Iron Pony Competition? However, this is the worst oversight of all: my favorite song "Art of the Dress", only includes the first verse, and not the later reprise, despite the Digital Booklet including the lyrics for the whole thing! That's just adding insult to injury! 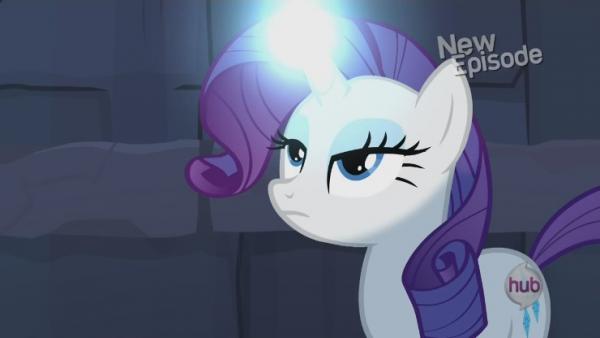 There are no words...

Speaking of the Digital Booklet, it's pretty cool. It includes the lyrics for all the songs, and even a full-colour map of Equestria. Even here there are a few niggles, though. The art features both the on-model and off-model pictures of the various ponies, even on the same page. That could have been done a little better, if you ask me. 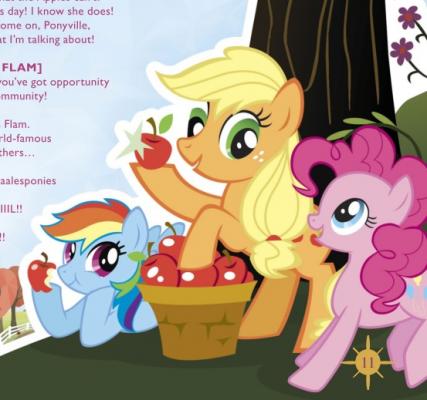 Now despite all I've said in term of the negative, I don't actually regret purchasing it, and I would urge fans to do the same, regardless of the flaws. This is because I feel that the more fans purchase this album, the more incentive there will be for Daniel Ingram to release the other stuff he's holding back. Basically, I consider it an investment.

I'd be interested in hearing from others who have bought this album, and what they think of it.

Keep on listening to Daniel Ingram's sultry sounds, and stay sunny side up!