Eh. Needed to do this before the new episode tomorrow.

Keep in mind these may differ from what I posted in each episode's thread, since I rewatch most of them. Honestly, I hated almost everything about this episode, and I usually am very relaxed and flexible in non-Rarity episodes.

They tried too hard to make people feel bad, RD was the ONLY mane 6 character to appear, hogging the spotlight with what I feel to be an unnecessary amount of screen-time this season. Furthermore, the amount of development in Scootaloo's/RD's sisterly-bond was extremely disappointing.

Throw in an overrated song and flat humor to the story, and you've got my least favorite episode of the season, if not the whole series.

This episode was fun the first time through, but upon re-watching it, the only enjoyable aspects were Derpy's return and Bulk Biceps.

Rarity, Rainbow Dash, Spitfire, and Fleetfoot were all horribly OOC, but the problem is, that's the norm for Corey Powell, who wrote this episode. While having decent storylines, she doesn't understand the majority of the character's personalities, if any of them at all, and completely butchers them on a regular basis.

She can't write the characters that made me fall in love with the show in the first place, and the evidence is in this very episode.

I found Discord the be a very enjoyable character this episode, even if he did make my waifu sick

This episode gave me one of my favorite Rarity lines of the season, and Discord made the rest interesting.

Twilight has been a bit of a snore this season, but I still have hope, given we haven't seen a ton of her.

Also, that fight scene with that plant monster was just epic

I found "Apples to the Core" to be HORRIBLY overrated, and I'd be lying if I said that and the lack of Rarity aren't what kept it down.

Other than that, a great episode. I would've liked to see Pinkie less flanderized, but the Apple Family dynamic really made this interesting

I found this episode to be a good one when I saw it, and I found RD's constant fangirling to be absolutely adorable

There was a good amount of action scenes, but characters were a bit lacking.

Overall, good, but not great

I don't like Flutterbat. Just going to put that out there. It was dumb and pointless, and I hope it doesn't come back.

The ending was a nice one, though, and the whole 5 against 1 dynamic was very interesting

And don't forget about that amazing hazmat suit Rarity wore! I remember being on the edge of my seat for the first MLP episode I'd be watching at it's first airing; I remember staying up all night in anticipation, and I remember enjoying the way Rarity was being characterized enjoyable and a stark, yet positive contrast from her S3 counterpart

Yeahh, it was a good one, but sort of weak compared to the other 2-parters.

I remember THOROUGHLY enjoying this episode, and I feel it was a refreshing cleanser that people took way too seriously. It was a nice change of pace, being very light-hearted and laid back; there were plenty of things one could complain about, but I stand firm on this episode wasn't to be taken as seriously as others.

Rarity in this episode

I remember all of the squees I let out because of her character.

Restored my faith in the whole show!

It was humorous, had a healthy balance of the mane 6, and the characterization was excellent

Seriously; this was horribly entertaining to watch, and it even was courteous enough to give me a new punching bag in Trenderhoof

I found the dynamic Rarity and Applejack brought to the table as great as it's ever been, on top of being humorous and just generally entertaining to watch, even if the floods in the aftermath it created did nothing but make me have to white-knight for my waifu, which isn't always as enjoyable as it seems.

I only give perfect 10s to episodes I can't help but jump up and down over, and those episodes are usually Rarity episodes, so yeahh...

This was a very entertaining episode to watch; Cheese Sandwich kicked major ass and brought the Pinkie from S1 and S2 back, hopefully to stay!

I don't have too many criticisms for this episode, if any at all

Best song of the series.

Gave her a foil.

It made my heart BURST!

I'm in love with it. 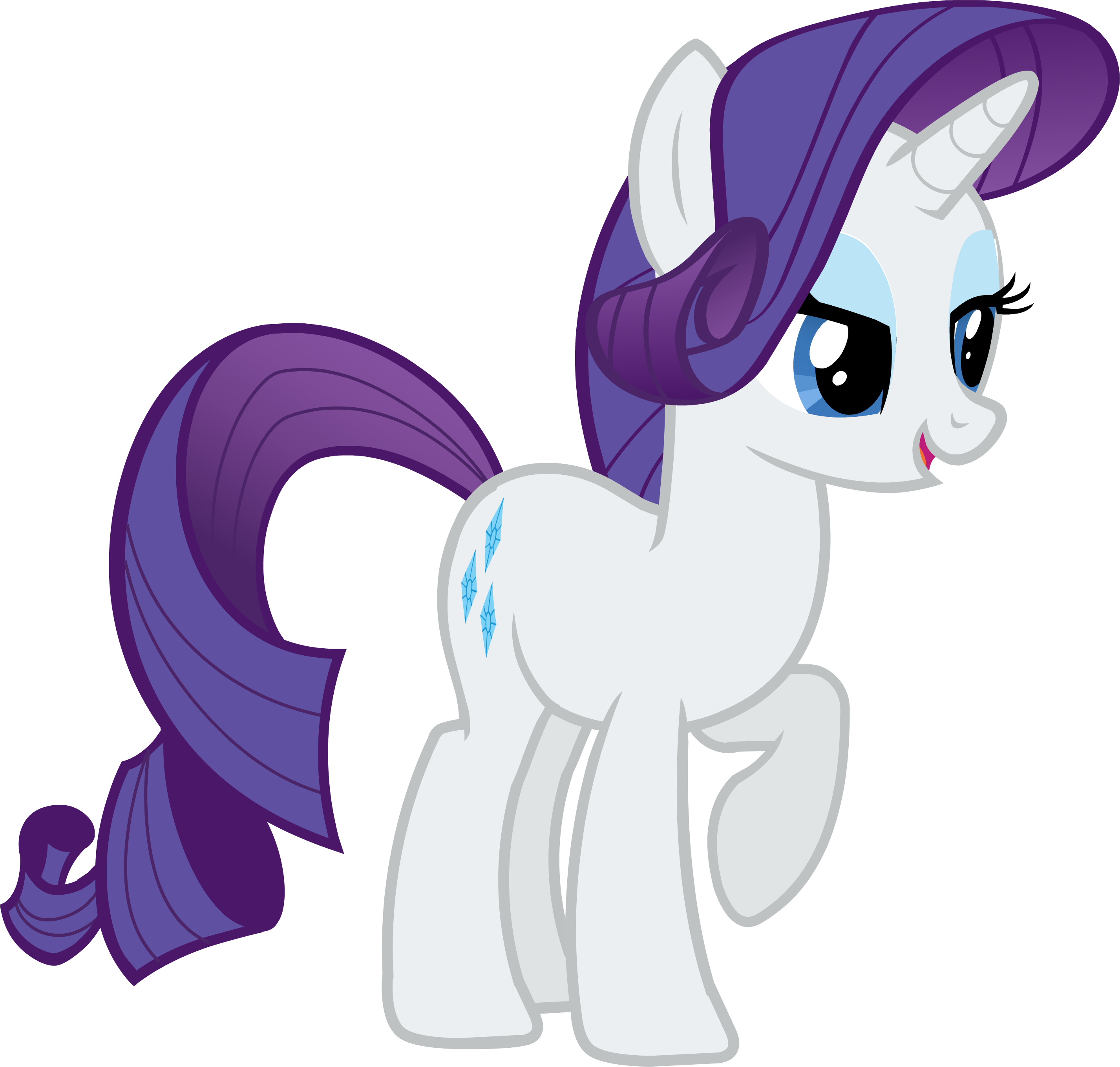 Yeahh, that's pretty much it