Currently Playing: Warframe on Xbox One 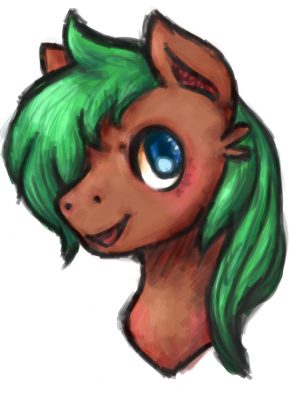 I am Malinter. A 30 year old fan from Yorkshire, England.

I've recently gone and found myself a camera so might post some pictures of my dogs and the places I walk them. ^^

I have an Xbox One and my gamer tag is Malinter (or jovialcircle609... that is what it was I think XD), the avatar is a castle ans you'll know its me because his location is listed as "Equestria" XD I'm usually into to buildly games like Minecraft or Terraria but I have a few other games too and might get more if there are fun in multiplayer... and I don't suck terribly at them XD

Started playing Neverwinter on Xbox One as a cleric. Its no WoW or FF14 but it's nice game to play and free! (besides needing xbox gold to play online so technically isn't free per-se XD)