Twisted Cyclone 🚓 received the most brohooves!

How's it going everypony? My name is Madison (you can call me Maddie as well, I don't care :P). I'm 23 years old and I live in Florida. I first got interested in My Little Pony after flipping through the channels one day and seeing it on TV. Then I watched another one... and another one.... and another one... lol. I have heard of the fandom before so I figured I'd see why MLP was so popular and it's a great show. That's why. It might be the most boring story of how I got into the fandom and liking the show but it's my story. My PM is always open so if anypony wants to talk, feel free to send me a PM. Yes, that includes if I don't know you. I always love meeting new folks.

Here is a really awesome friend of mine, Cinny! He's a really cute, friendly, and AWESOME pony!! Here's a pic of him. 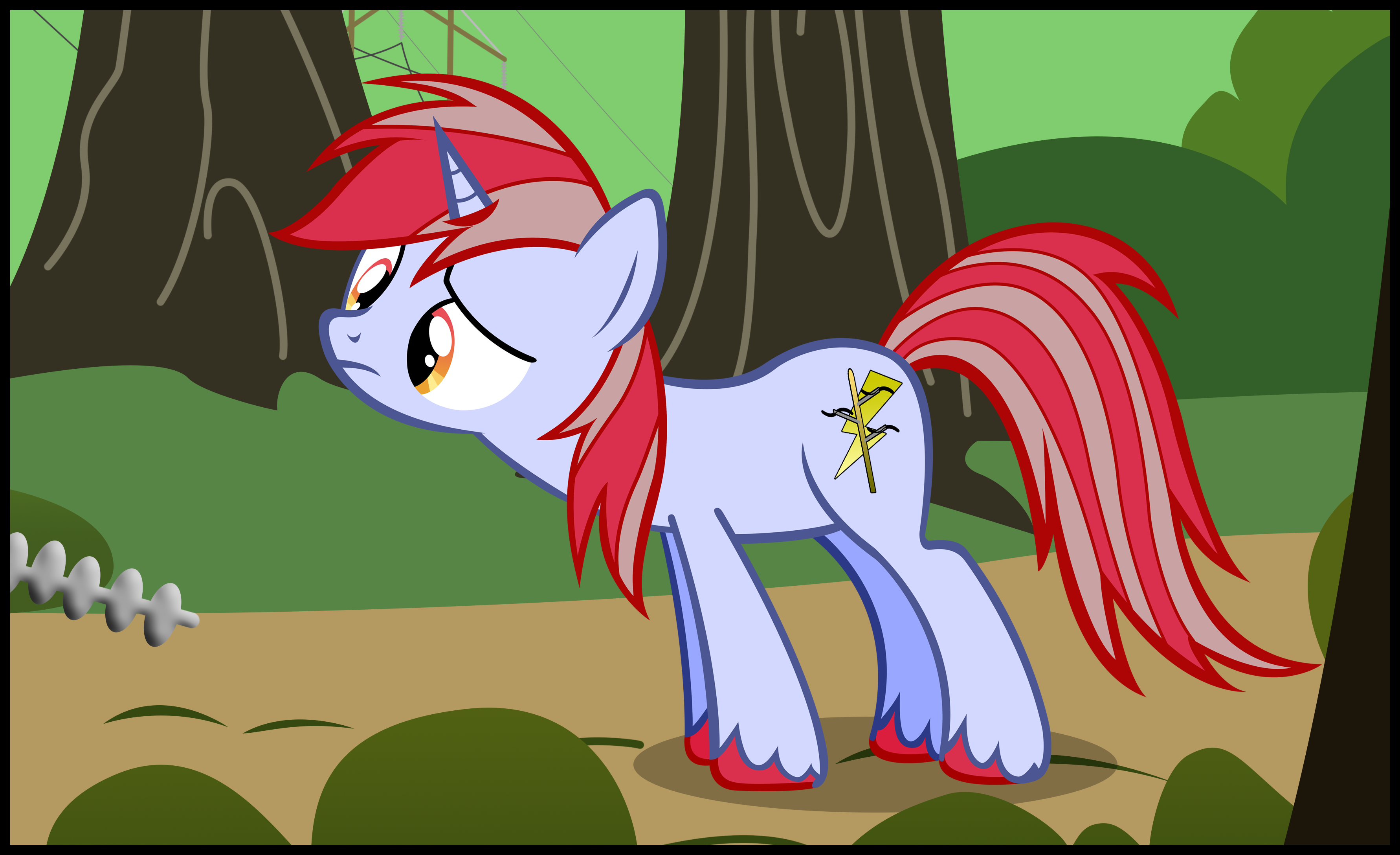 (NOTE: I don't dislike any of them. I just like some more than others) 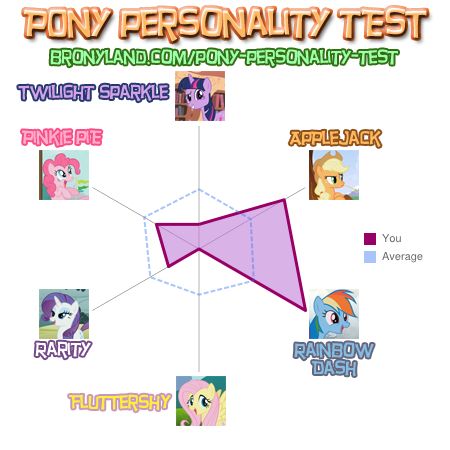 Take a second and fill out my Johari window.