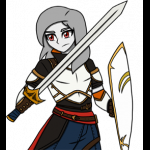 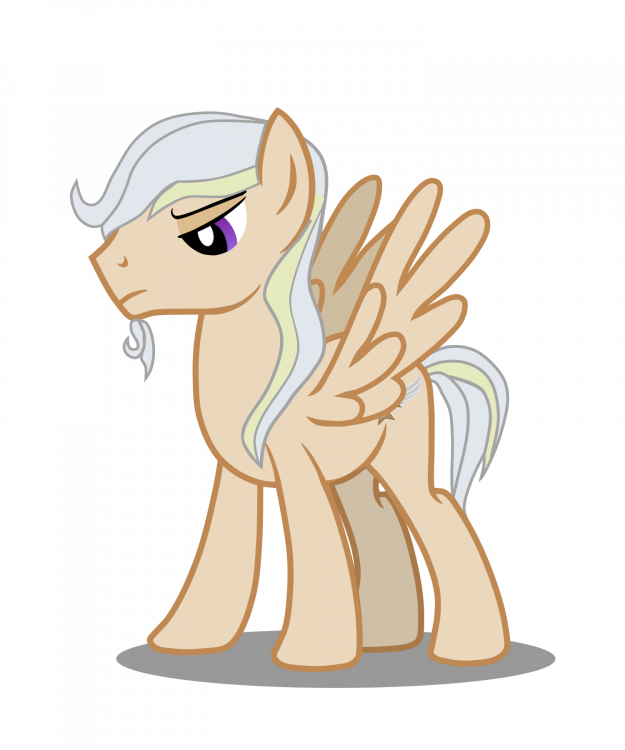 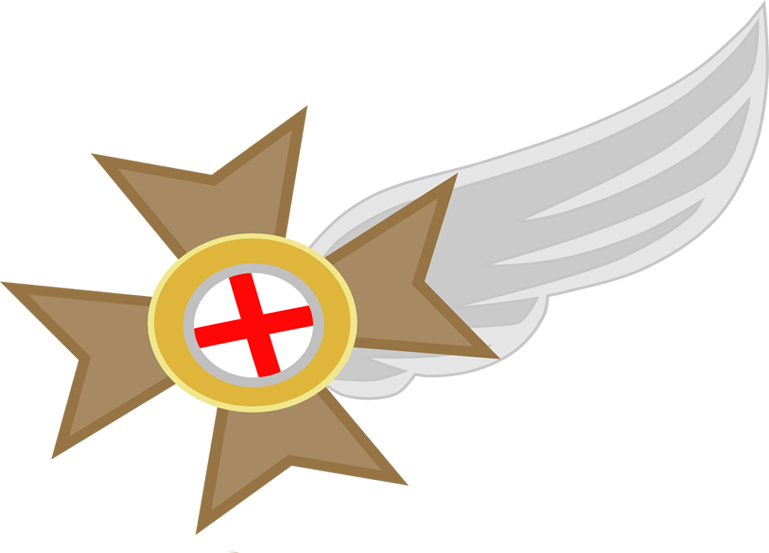 Aerion is no longer open for RP anymore

\Aerion is a pegasus born and raised in Ponyville, he worked hard to become part of the wonderbolt's lines, since a Colt he had the dream of breaking records and setting his own legacy into the history of professional Pegasus around equestria, but how would an Orphan could even achieve such a thing? that's why he work hard and hard to get into the academy, but once he got there he started to relax on his work causing problems with the heads of the Wonderbolts. He is set to make things right, but he has a hard time doing so.

A bit of a lazy flank but he can get serious about his flying more than any other official endeavors or paper work, also he is a sassy talker and sarcastic by nature. Never having been adopted or had any parents at all, he has trust issues with the matter of families and even friends. He is easy to approach enough, but hard to maintain a conversation with if he can't find common ground, besides he has tough times understanding others, but that doesn't mean he can't be kind or that he won't try at all.

Light brown skin and typical wings for a Pegasus, but what makes him stand out is his goatee that has the same color as his mane, silver with some blonde lines on it, purple eyes and as well the same kind of colors for his tail. He is without any kind of accessories, but when in practice he goes full wonderbolt equipment.

Likes: Flying around, napping, eating and collecting shiny gems and swiming
Dislikes: Paperwork, official meetings the everfree forest (mostly the dark parts although some of them he likes if there is a lake near by)
Key Moments:

His admittance into the wonderbolt academy and his years spent in the orphanage without being adopted.