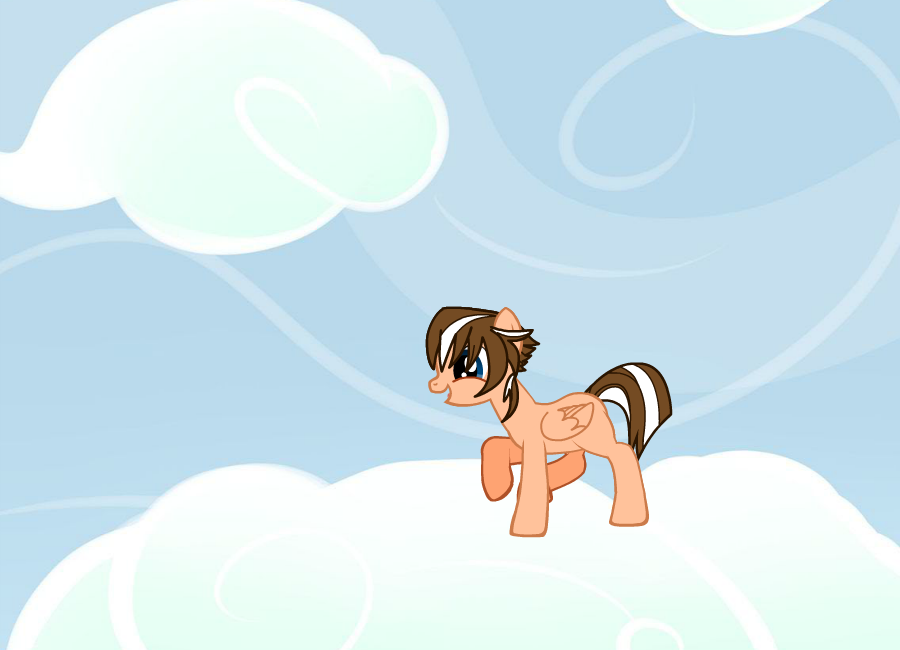 Backstory: Long ago... A unicorn pony named Stormfury was a royal guard to the Princess. However, she was attacked by an unknown entity that was eventually stopped by Stormfury. <br /><br />However during the clash, Stormfury lost his magic due to the entity's overwhelming black magic ('essentially' drained). <br /><br />Just before that happened, Stormfury was able to cast a powerful dual spell that turned him into a pegasus pony and then the second part of the spell hurled the entity back to the Darkness where it came from. <br /><br />Stormfury still searches for the entity, to this very day.