What kind of government rules Equestria? 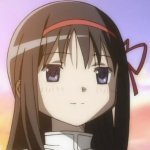