Technology Do you use a VPN? 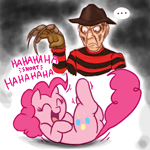