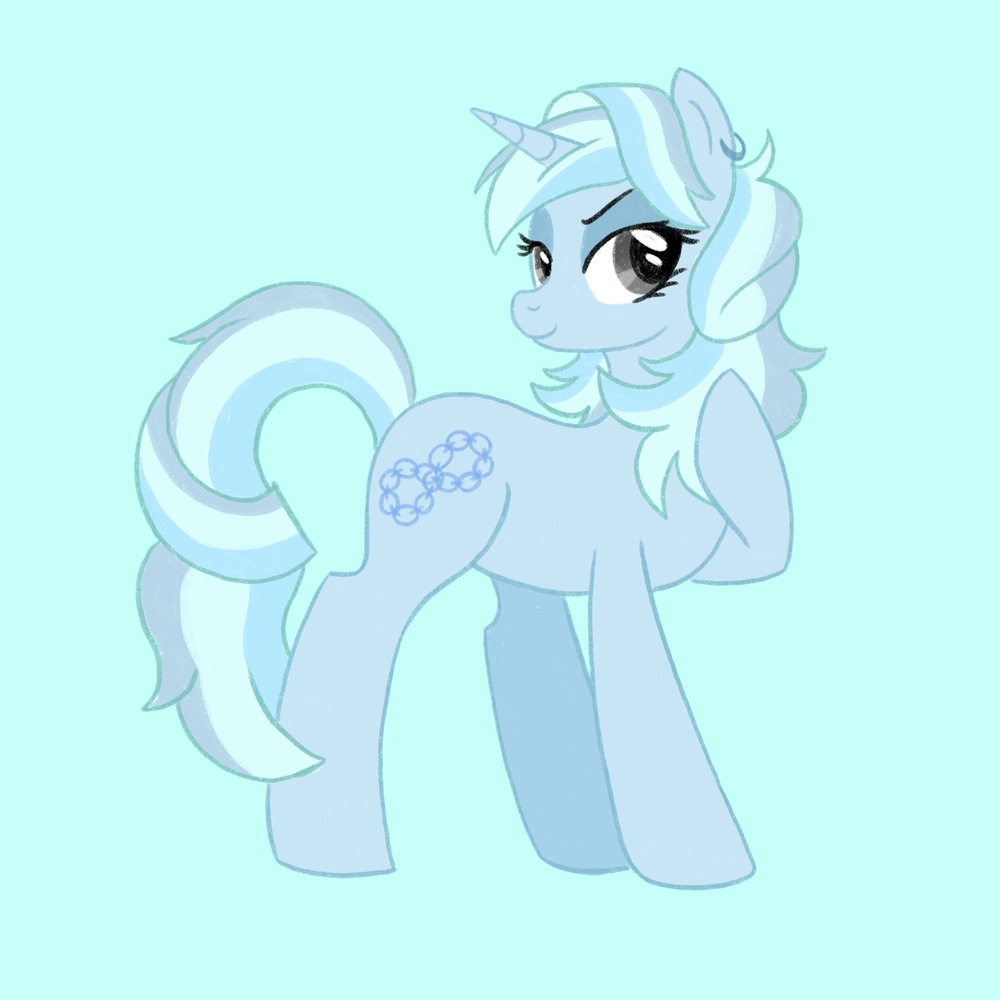 By Magloria,
December 14, 2021 in Advanced Roleplays