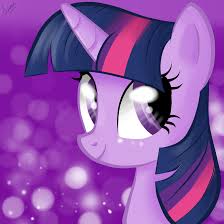 Hello fellow ponies! I hope you are all enjoying this month! As we’re coming close to our friendship events, rewards(badges) will be all passed out by the end of this month!
Recommended by TBD