A suggestion for the report system 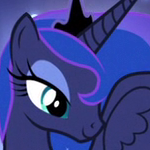