We don't know much, if anything about Fluttershy's background, her parents or anything. 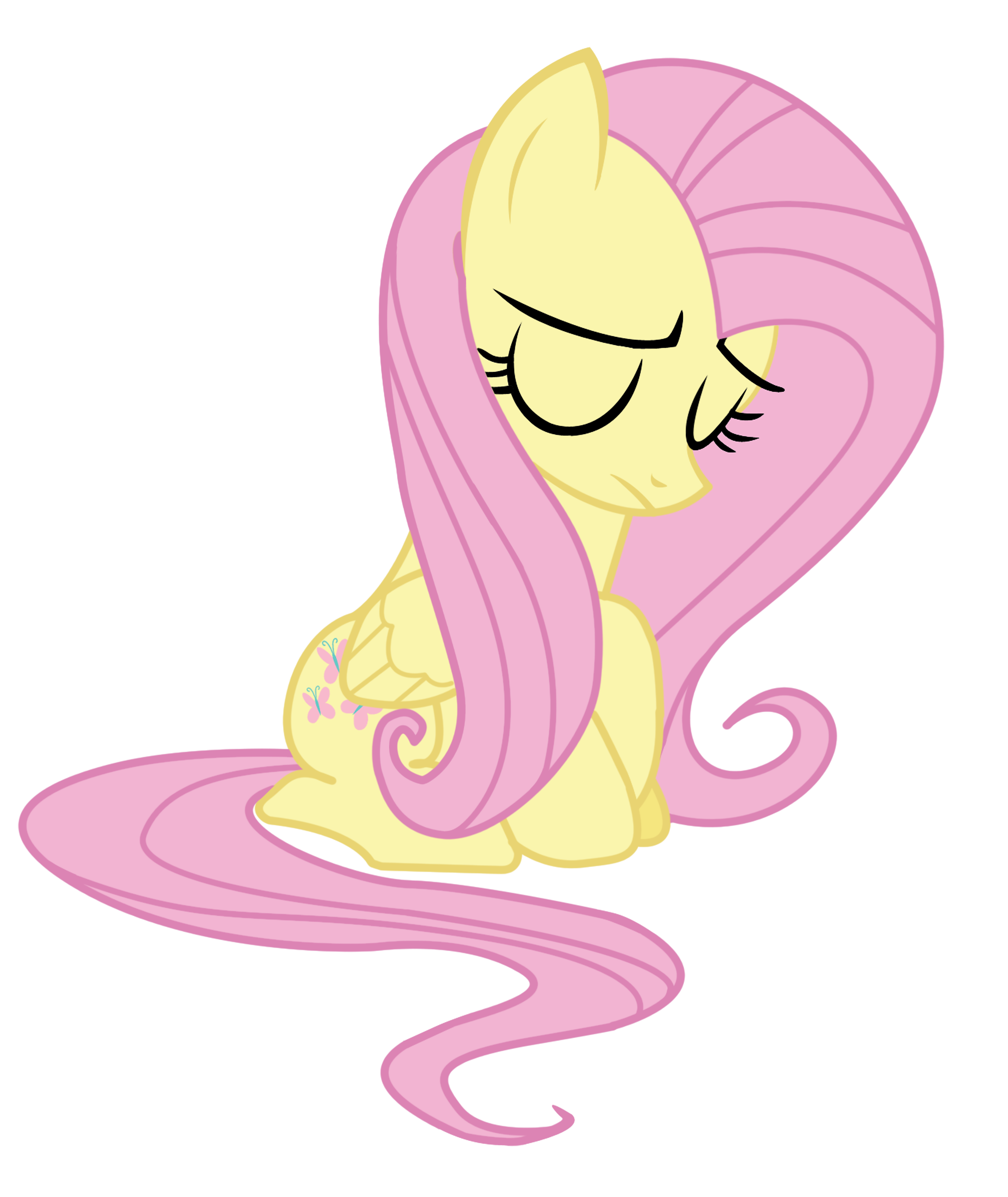 I've had this headcanon about it for awhile now....So here it is.

Her parents grew up in Las Pegasus. They met each other at an air show they were both performing at. They had never met each other previously. but they were part of their own flight group.They were pretty famous pegasus, by Las Pegasus standards anyways. They both talked, getting to know each other a bit more and they both found it rather tiresome performing in just Las Pegasus, by sheer luck, somepony noticed their exceptional performances, and they were both invited into the Wonderbolts. They gladly took the offer and headed off to Cloudsdale. Soon after they got married, and had Fluttershy. They became some of the best flyers at the time. This was before anypony heard of the name Spitfire or Soarin. They then retired from the Wonderbolts once Fluttershy started attending Flight School. They wanted Fluttershy to carry on the family name into the Wonderbolts.But she was born a weak flyer, the kids at school made fun of her for it. Her parents constantly pushed her, about wanting her to be a better flyer and to join the Wonderbolts.. She knew she could never be the flyer her parents aspired her to be. She didn't want to be an elite flyer. This among being bullied at school due to her weak flying skills, caused her to be a shut in and a very shy pony. Despite her best friend being Rainbow Dash. Thus, because of this she never wants to talk about her parents, or have any mention of them. She just wanted to forget them.

She's always lived in Cloudsdale. Though she was always picked on by other ponies because of her flying ability. So she didn't make any friends. This also contributed to her shyness and closeted nature. THough, one day a certain rainbow pegasus seen this one day, and decided to help her, she stood up for Fluttershy. Because she knew what it was like. Since she had the nickname "Rainbow Crash" by a few of the same bullies. She only had that name because she failed at a Sonic Rainboom. and everypony had been making fun of her since. Though, the day Rainbow stood up for Fluttershy, Fluttershy knew she had at least one good friend. They hung out a lot and eventually became best of friends.

3: Between Flight School and Pilot Episode

After Flight School ended, Fluttershy secretly left her parents, and moved to Ponyville, to a secluded cottage in the woods. Rainbow eventually moved as well, building her own cloud house. Fluttershy was much happier living on solid ground. There she carried on her own business, mostly keeping to herself. Though she did eventually become friends with the other mane 6. She still decides to forget about her parents to this day.

I found a rather interesting video about how Fluttershy stumbled upon Angel. So, instead of writing about it. I just decided to link the video.

Warning: Mind your ears. Voice acting isn't the greatest. It does get "loud" at some points because of screaming.

Well, that felt good to get out onto paper,or rather a blog. I guess that wraps it up.