Here's a little something about me: I'm a Whovian, and also a fan of audio stories.

More specifically, audio dramas, which are entirely different than audiobooks. The book versions are narrations of, well, books. Whereas audio dramas are self-contained stories filled with voice actors, sound effects and pretty anything you see and hear on TV but without the visuals. They're a wonder to behold, because like books, they rely on your imagination to 'see' what's happening while listening.

Case in point, the Doctor Who audios by Big Finish Productions. For the majority of you who are probably unaware, Big Finish is a BBC-licensed company which create audio stories starring the classic Doctors, alongside recently John Hurt's War Doctor and David Tennant's Tenth Doctor, all voiced by the very same people who played them on the show. And not just them, but companions old or brand new to exclusive audios. For over 17 years now Big Finish have created audio stories every month for each Doctor - mostly the classics from Tom Baker all the way to Paul McGann - with returning villains from the classic era, and even entirely new monsters they thought up on their own.

The company's main director is none other than Nicholas Briggs. Yes, the very man who voices the Daleks, Cybermen and many other monsters you've seen on NuWho thus far. And speaking of NuWho, this is a release of theirs that just came out today, available for CD boxset or download:

Big Finish have done wonders for the Doctor Who universe, even creating spin-offs audio over numerous old companions. An example being "The Sarah Jane Adventures" starring the late Elisabeth Sladen.

They've also managed to make one of the least likable Doctors into one of the most beloved; Colin Baker's Doctor shines in these audios, the much better written quality mellowing his character and granting him the chance to my personal favourite audio Doctor.

In addition, remember those names Paul's Doctor referenced in "Night of the Doctor" just before regenerating? All companions from his era in the audios.

Any downside? Well, depending on the range, the audios can be quiet expensive. The average price for their CDs is fifteen quid, while download is ten. Boxsets are even much more expensive. But I can guarantee you one thing:

They're well worth the price. Big Finish's writing is far superior in comparison to the Classic Who and NuWho combined. And that's saying a lot, I know. But then again, it's all down to personal opinion.

Big Finish is also responsible for the creation of my all-time favourite incarnation of the Master, voiced by Alex MacQueen.

So, check them out right here. If you're a huge Whovian like myself, and need to fill the void as we await the tenth series of the show, you won't be disappointed. The writing is superb, the characters memorable, and it shows more faith and respect to the franchise than anything else I know. Biased? Maybe. They also have separate audio rangers unrelated to Doctor Who featuring old shows like Avengers and Blake's 7.

As their motto says: We love stories.

Here are some other references:

Their first ever story: Sirens of Time. 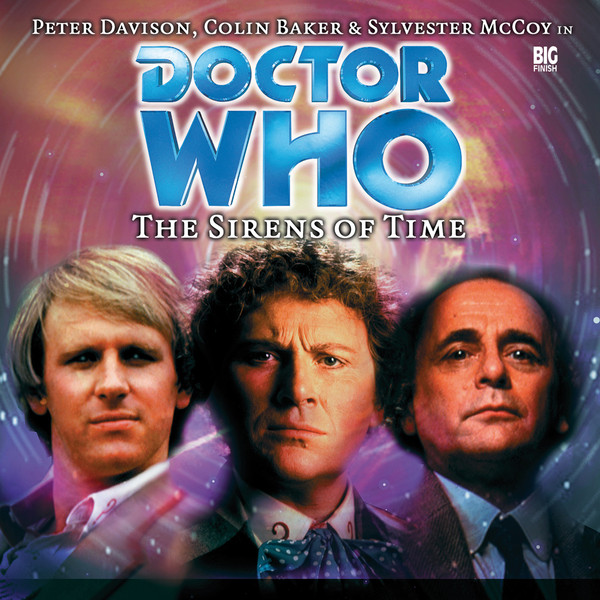 Their own tribute to the 50th Anniversary of Doctor Who: Light at the End. 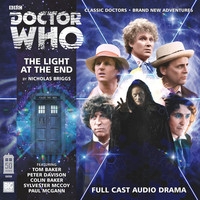 Giving Colin's Doctor send-off he couldn't get from his time in the show: The Sixth Doctor: The Last Adventure. 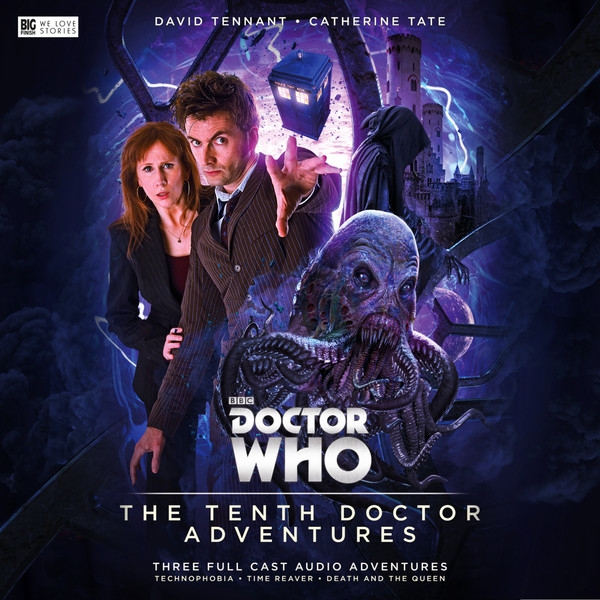 And finally, their own spin on Sir John Hurt's incarnation: The War Doctor, Only The Monstrous. 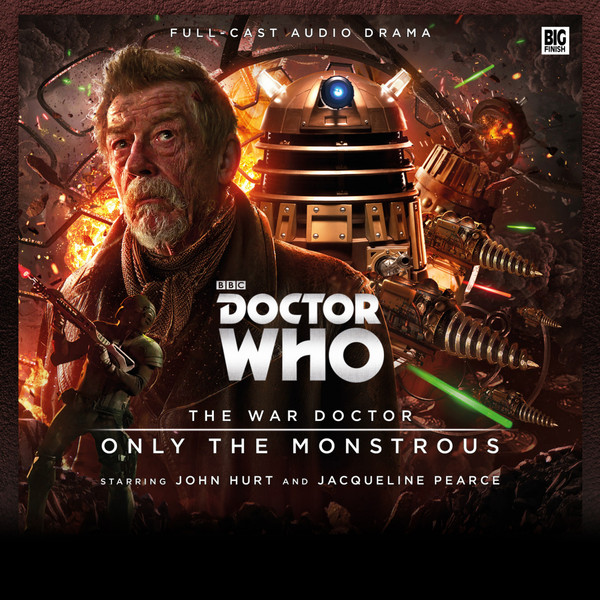