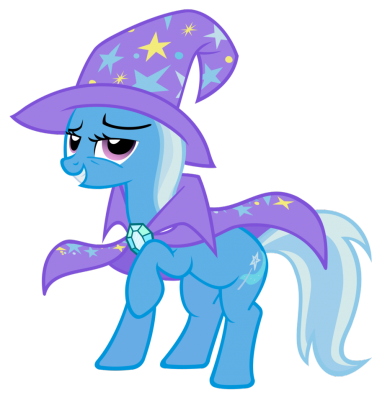 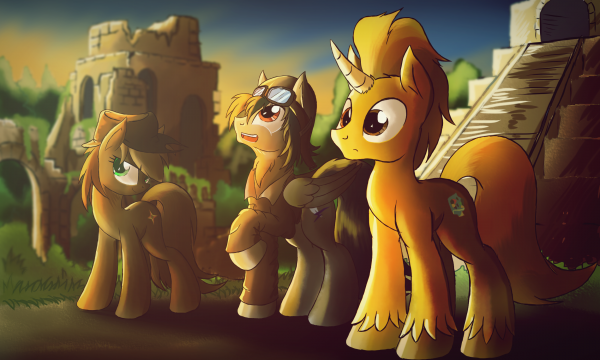 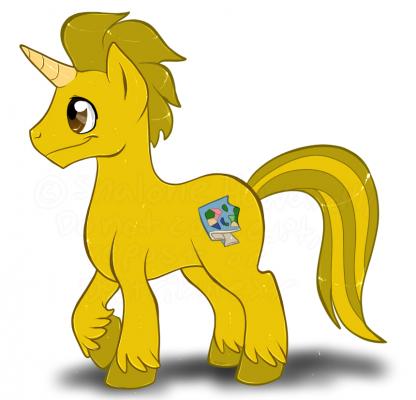 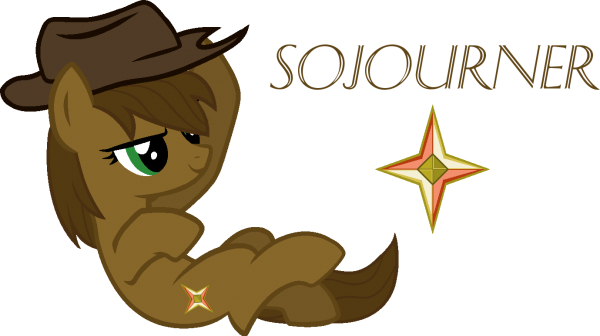 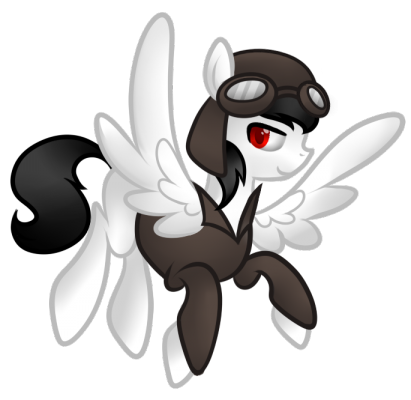 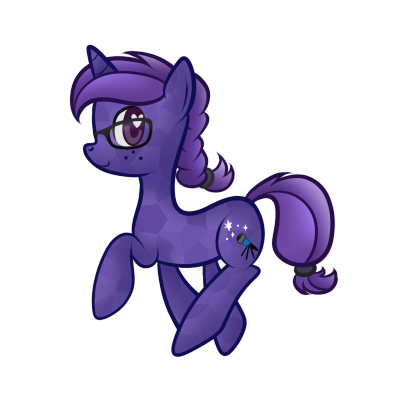 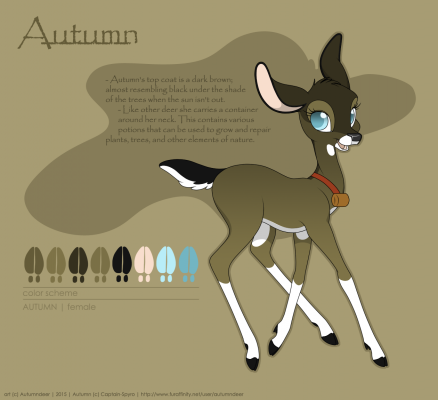 Occupation: Caretaker of the forest, lover of deer history 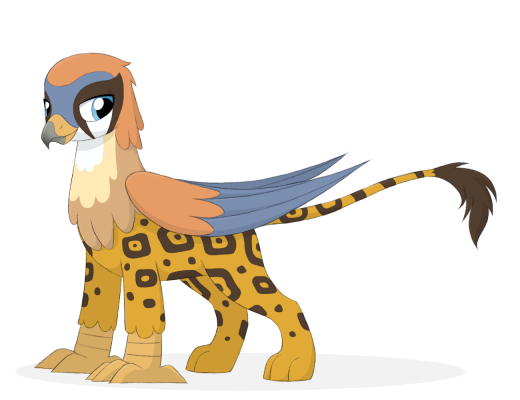 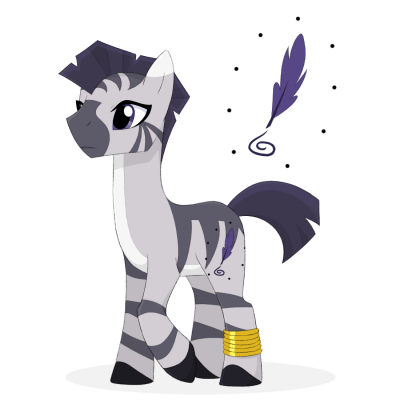