There are still people who do not support gay rights.
And there are still countries who have banned gay marriage.
There are still shootings, massacres, funerals and more that have happened today.
But if there is anything worth celebrating, it would be the SCOTUS decision on marriage. 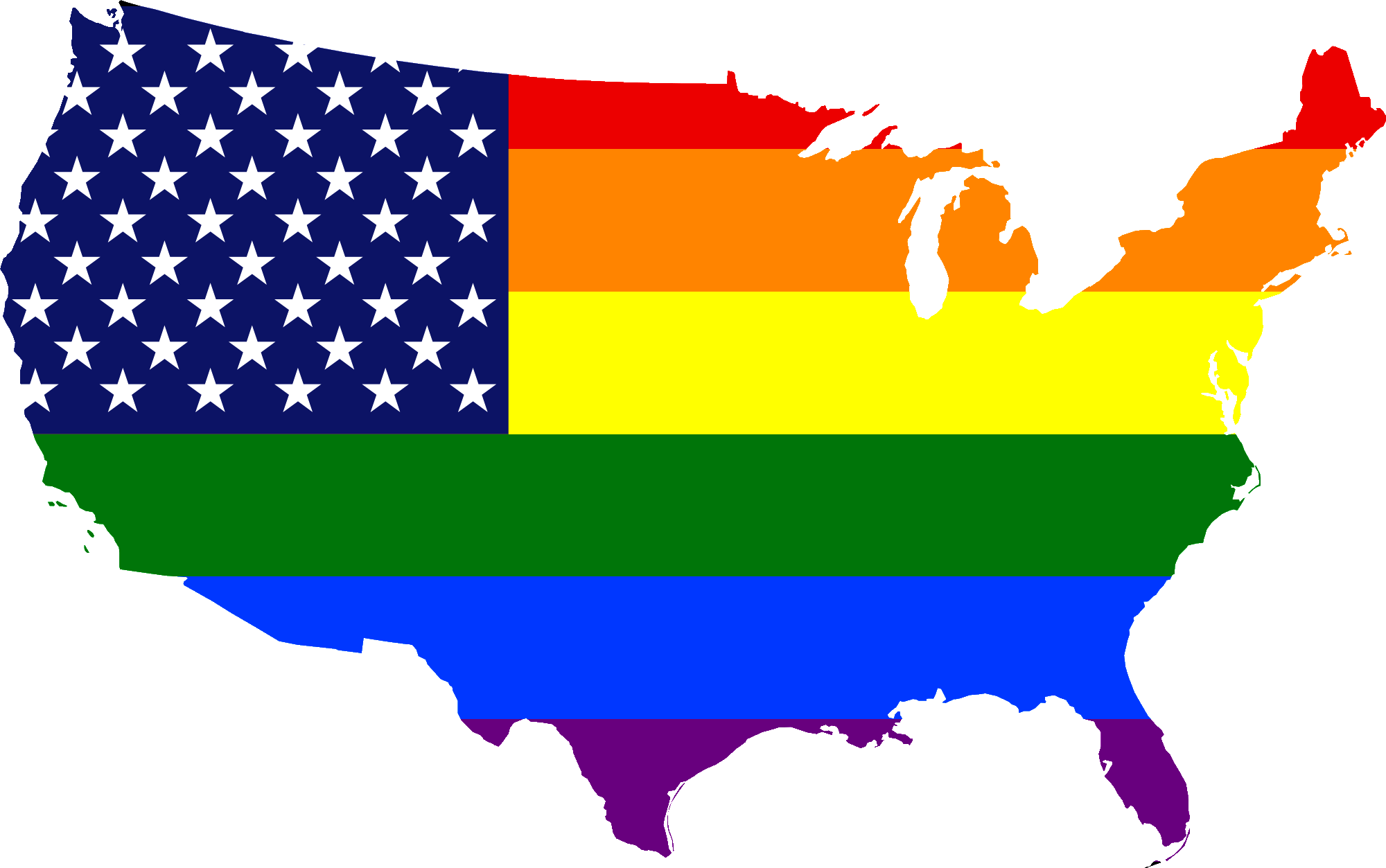