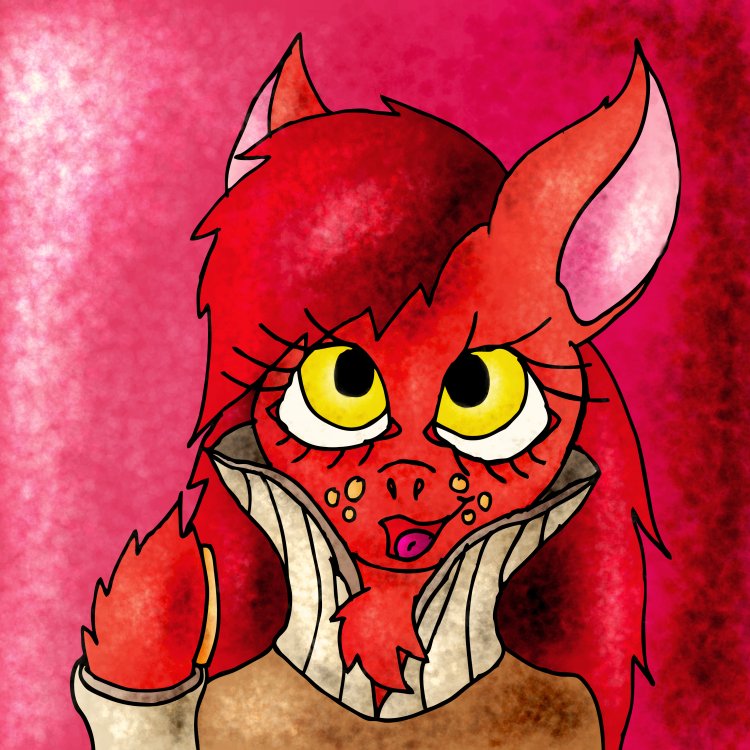 After a long thought about, who even cares about this, to, why am i even still here if i have nothing to do with mlp anymore, i finally decided to do another one of these.

This time i try to put some screenshots in it, so that it isnt completely boring.

After Forumla, which was a disaster, i joined Forencity again, you know?
That one said where i talked to myself in empty Forums?

But this time i found a little small Forum about the Koopa Army from Super Mario Bros.
It was a small Forum so it was automatically better and feeled more like having a family, because you know each other on the Forum.
Also it wasnt as big and confusing as Forumla and didnt looked so...boring.

For the first time i was very happy with the Forum, all the people were nice and i was even the leader of an Rpg

The Admin was a very wise person, that had always something important to say about pretty much everything.
She gave life lessons to everyone, and was just a very nice person.She was also the first female internet friend i had, and we even one time planned to meet each other

Of course i was shy, so nothing really happened...yeah..im stupid, horribly stupid...stupid douchebag.
Also she lived miles away..far, far away...so there was that to...but whatever.
You could say i have my good character on forums, from her. She basically helped me with interacting with others and everything got better.

In fact i got so motivated to do something again on the internet, that i started my first youtube channel as some sort of spinoff to the forum rpg.

And let me tell you, it was horrible

Yes, i tried to make a Comedy Show...based on a Comedy radio play i recorded on tapes in my childhood.
Also i shamelessly advertised the videos with names from popular comedians in the Video Title to gain views and also posted the videos as an video answer to the videos from said comedians ( because that was a thing you could do on youtube years ago )...as i said, i was a douchebag.
It was basically a show, were i let my anger out at people who bullied me.
And the Youtube version of it was just as equally terrible.
It was just me shouting at the camera, talking with plushies, or acting like drunk, by acting that my ice tea would be beer.

Well, everybody hated it. EVERYBODY.
In fact i was so embarrassed from it, that i deleted everything. EVERYTHING.

After that i tried to animate stuff...very poorly...you can still watch some of the terrible shorts i made on my old Youtube channel, because i lost the password for it, so i couldnt delete them.

Also, i did a Buck Lot of Priscilla Tribute Videos...to be honest here, i did that because i was in love with her...yeah im a furry, there is nothing i can do about it. 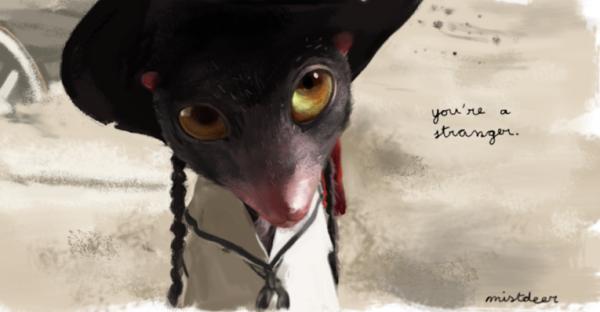 In case you wanted to know that...yeah.Also thats not a drawing from me, because im a horrible artist, i could never do anything like this.

Now, before you say : BUT HOW CAN YOU FALL IN LOVE WITH HER???SHES A CHILD!!!!!
YES I KNOW! But at that time, i was also a child and younger. So calm down.Also i dont really consider her a child..i mean she has guns in the movie and probably uses them. I never really saw her as a child. Seemed to be more of a teen to me.

I got sidetracked, anyway :

MY VIDEOS SUCKED. And also the Super Mario Forum got deleted, because forencity was shutting down and doesnt exist anymore.

So yet again...ive lost everything again.

After a bit i found out about the Super Mario Bros Z Forum, were i found my friends back

By the way the side is dead. Thats why it looks so grey..and life less.
After another really good months of internet role plays with my friends, we also opened a chat.
Well the chat is inactive now...so there is not really a reason talking about it.

And after a while we moved to another Forum : 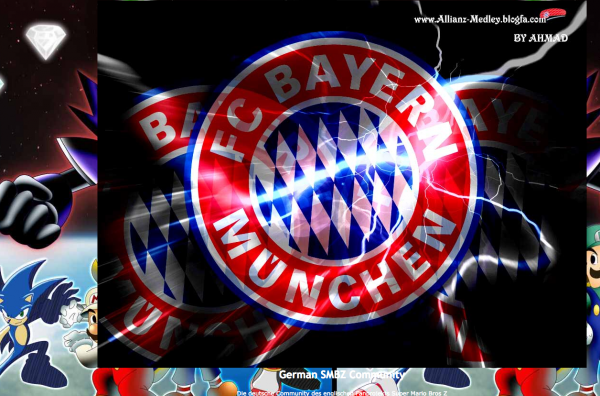 Doesnt the giant unnecessary Football or Soccer add, that has totally nothing to do with everything on this forum ever, not really make you want to register yourself on this Forum?

Yeah, it looks like crap, because after a while the admin didnt cared about the Forum anymore..you see :
There were a lot of bad things happening in the chat lately, because i learned, that everything good that happened to me is not forever...like all my internet situations before, it ended horribly.

Since im not really talking to that much people....because i kinda never do that really...i didnt know what was going on.

But thats not all.
After all this bad stuff happening, the worst, POSSIBLE...THING happened!

SMBZ got cancelled ( which was a Flash Cartoon series by the way ), so the Forum ( which was about said cartoon ) died out and everyone went different ways.

So again : I lost everyone.
I lost all the Friends i had. My favorite forum died out and i was again by zero.
And no idea what to do in the internet...also i was pretty sad.

Oh yeah, i even created an own forum, but it died out as well

Of Course :okiedokielokie: Why wouldnt it?

Everything that i did to that point, died out.Just in case you want to see my pathethic Forum, there it is : 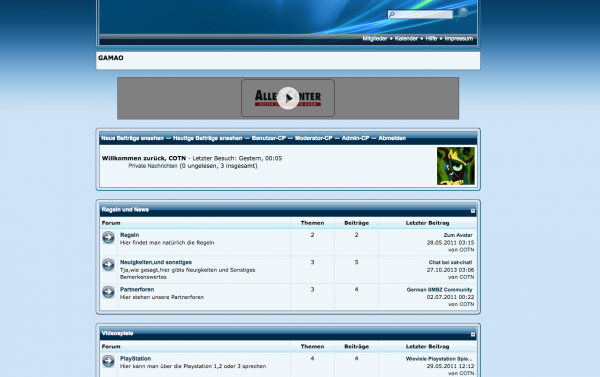 Its dead.
My favorite part is the only forengame there, with the title: Is someone still here ?
Of course the forumgame wasnt really popular...

So i guess that was another pointless entry of my boring Internet History, this time with a few pictures!

I hope you had fun laughing at m..i mean having fun reading it, and good bye !

As always, sry for horrible english and for waisting your time.
Dont forget to subscribe for more of tho...oh wait..thats a Blog not a video...as if i would actually put effort in my things and make a real documentary video about it...sigh...i suck.
Sry, but self hating is just part of my humor.Yeah, because thats why i do it