Blue, where attraction has been concerned, has featured somewhat prominently in my life. It wasn't something that ever would have occurred to me before I met Angelbabe (Rainbow), and it wasn't a realization that dawned until a close friend of mine basically pointed it out to me. 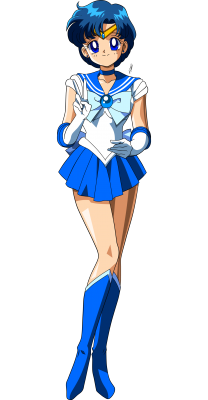 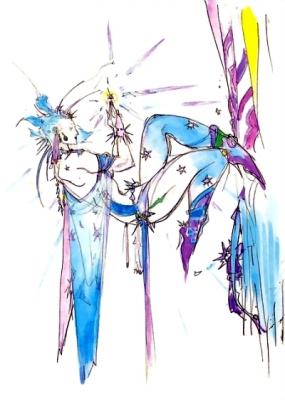 Princess Ruto, from The Legend of Zelda: Ocarina of Time 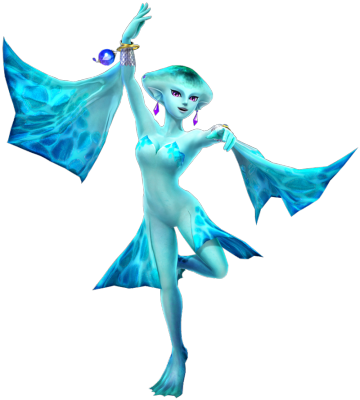 Midna, from The Legend of Zelda: Twilight Princess 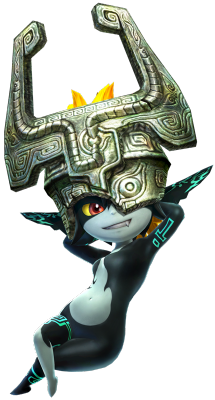 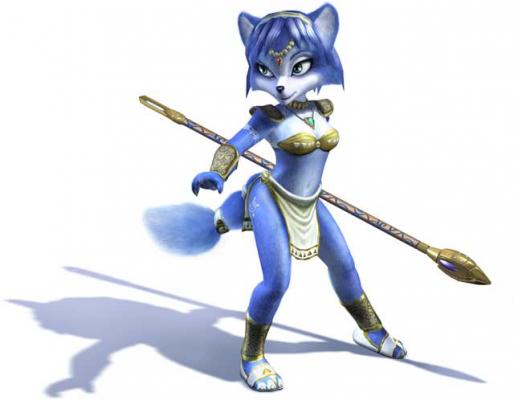 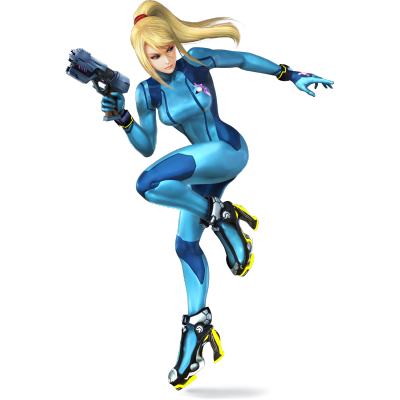 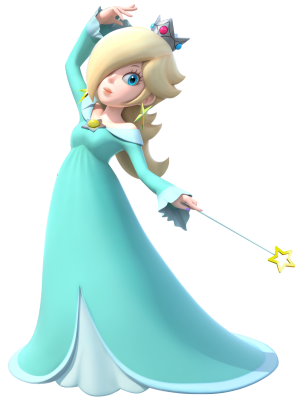 The harpie lady, from Yu-Gi-Oh! 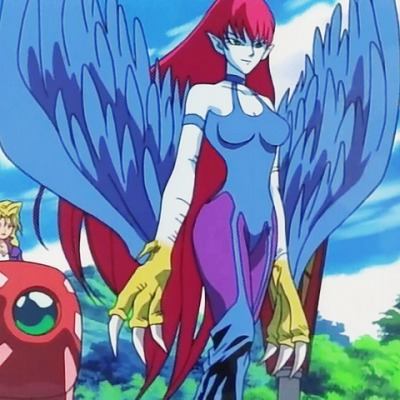 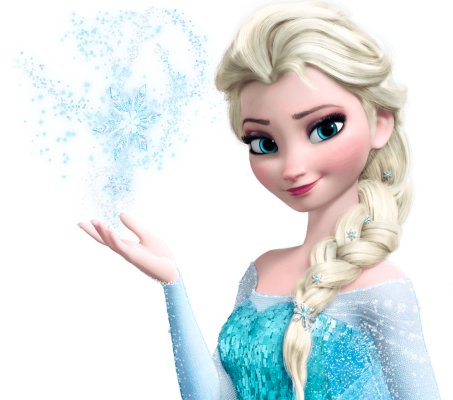 Ryoko, from Tenchi Muyo! (Who was, in a sense, my first love.) 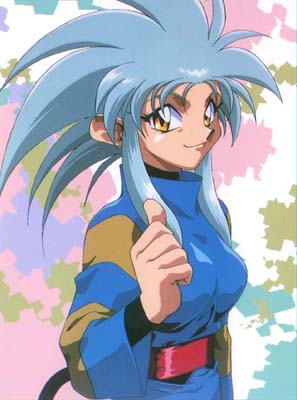 Then along came a certain bright blue, cherry-eyed pegasus. 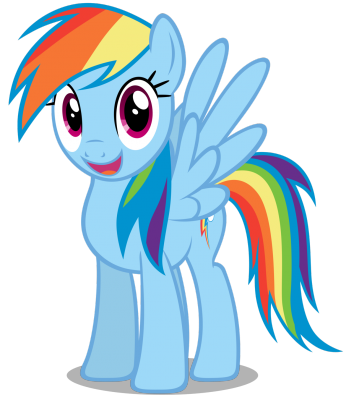 Everything was leading me to her; to Angelbabe. 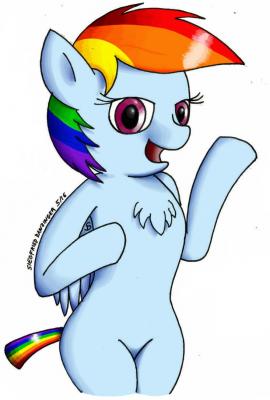 (Above is a drawing I did of my Babe; as close as I could get to how I see her.)

And, with Babe in my life, I've come to recognize blue as something more than simply attractive or coincidentally significant. Or dead f****** sexy! Blue is the color of love. It's the color of my love.