2017 was an outstanding year for gaming, from the releases of strong Playstation exclusives like Tales of Berseria, Yakuza 0, Gravity Rush 2, Nier Autonoma, Horizon Zero Dawn, etc., to the return to form with Resident Evil 7, to the release of Nintendo's biggest hit in a while, the Nintendo Switch, to rave reception on top of releasing juggernauts like Breath of the Wild and Super Mario Odyssey, among others. But like every year, there's always the shitshows trailing it, such as the gross and growing popularity of loot boxes among developers, to some seriously dismal games, one of which I had the misfortune of buying at release 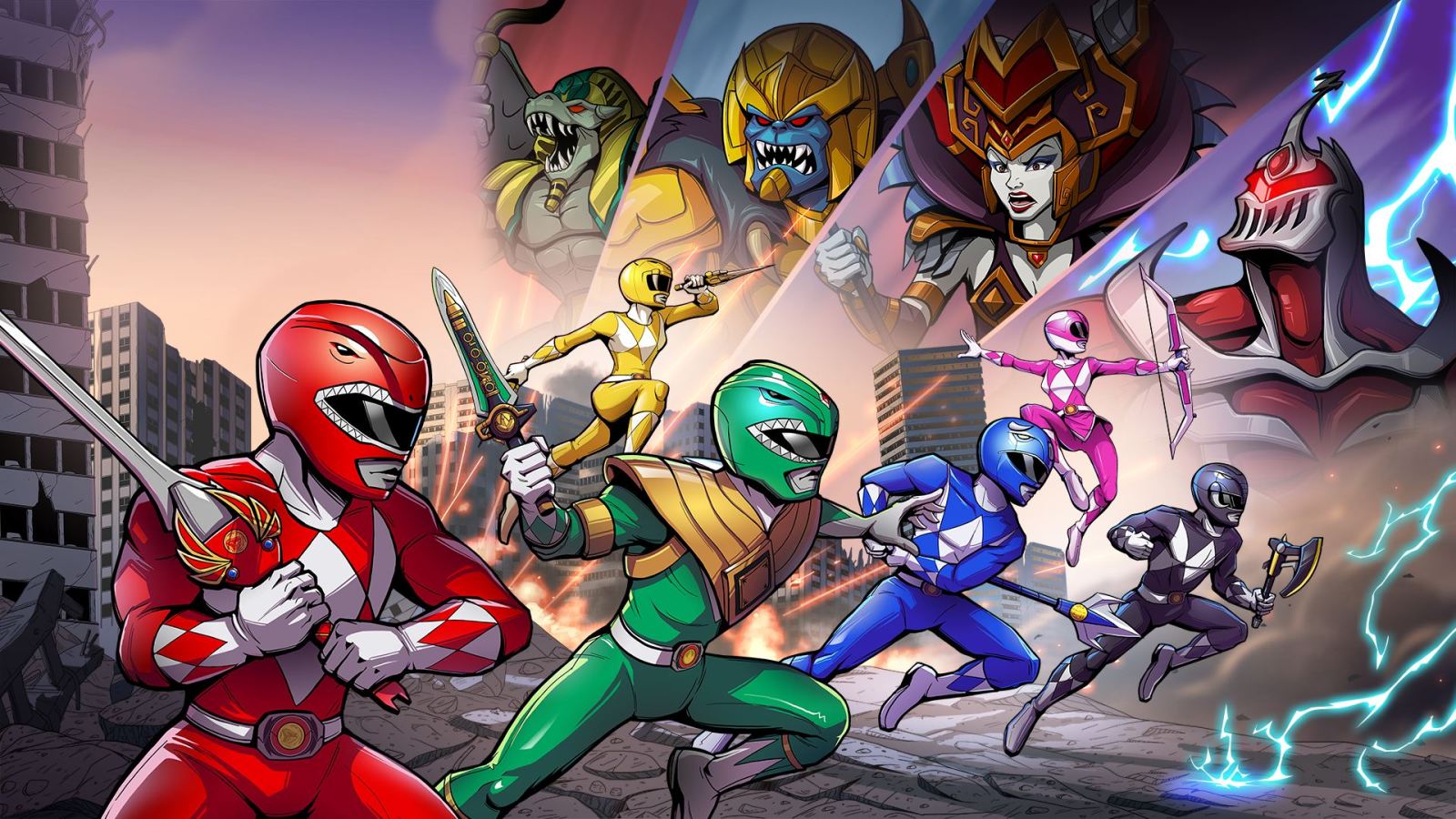 Power Rangers Mega Battles tries to cash in on both the heavy nostalgia as well as tie in with the surprisingly good Power Rangers(2017 Movie) but instead becomes an utter trainwreck. Right off the bat the game looks like a real cheap mobile game with seemingly no effort put into it(much like 90% of the mobile game market). Wanna know why I decided to play it? Several Youtube videos starting the first game has many people saying "hey this is pretty nice!", which admittedly is true. The game starts you out with a training segment while playing a pumping intro tune that gets you excited for the events that unfold....then you encounter the first enemies, and immediately you'll realize the games glaring failures. Attacking the enemies leave absolutely no impact and feels like cheaply made pinatas. Many enemies, while consisting of several classic Power Rangers enemies like Puddies or the Crows, among others, which are mainly just cannon fodder, however later enemies have stranger patterns that make them unreasonably difficult to hit, though that also has to do with the game's poor hit detection. This makes fighting bosses an even bigger pain in the ass as they have some really convoluted patterns that makes them more of a chore.

The game's biggest insult is the Megazord fights, something that should be difficult to screw up, but they take the absolute worst route to take these. The moment you get into the Megazord you begin in....tank mode....shooting 4 glaringly obvious weak points(at least this makes the giant fights easier) then the Megazord goes into robot mode and you finally fight the boss....via quick-time events, everyone's favorite past time!

The game also has the gall to charge $10 DLC if you didn't buy it within the first week, which nets you the new cast of characters(Rocky, Adam, Aisha and Kat) as well as an alt. costume for Billy and White Ranger Tommy, and considering there's nothing in the game for them, it isn't worth it

In fact this dumpster fire isn't worth it. If you want your fix of Power Rangers in your games, there's a surprisingly fun beat-em-up for the SNES(or get the rom if you don't own one, or are just too lazy) that costs about as much as this game does but is much more worth it. What ever the case may be, avoid this game as it will give you as big of a headache as it does for Rita Repulsa