Coming up next millenium, on a Very Special Episode of Sunny Side Den:

A recently created thread is sparking a heated debate about Trixie! And her (mis)treatment at the pointed ends / of the writers' quill pens... (Do they still use those? Why did that last sentence sort of rhyme? WHY DO WE PARK ON DRIVEWAYS AND DRIVE ON PARKWAYS?! So many Questions!™) But I have cut through the Gordian Knot™ of argument and counter-argument to arrive at THE TRUTH!™ Sad! Sick! Believe me!

And here, in all its glory, is the ultimate truth, justice and the American way! (which, by the by, appears to be "outsource all your voice acting needs to Canada!")

Guys, I think we all know who the real cause of all Trixie's #Totally #Unfair and #Not #At #All #Poetically #Justified #Woes is... one scaly S.O.D. (Son Of a Dragon) at whose clawed feet we can lay the blame! 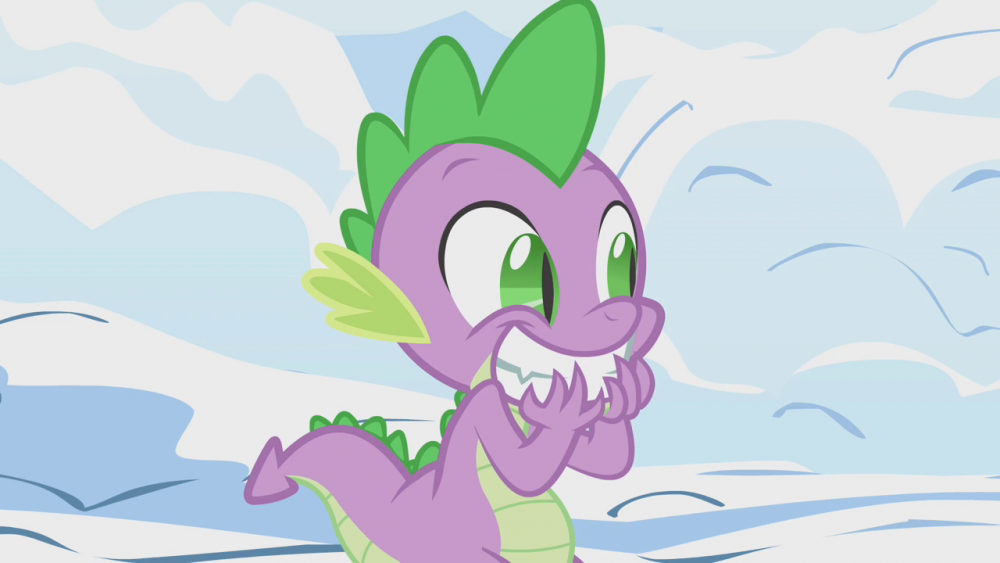 If Spike hadn't said "Look, unless an Ursa Major comes waltzing up the street for Trixie to vanquish, I am not gonna believe a word she says, and neither should you!", Spins™ and Slains™ would never have gone looking for one. GAAAASP! Does his evil know no bounds? When will just vengeance fall upon the one who truly deserves it?

This is something that cannot be denied! Grab your pitchforks, ready your torches! We must punish the perpetrator truly responsible for the totality of Trixie's torrid treatment! (Alliteration never gets old for me... for you, eh, YMMV.)

Brought to you by the Trademark Corporation™ and your friendly neighbourhood Sunny Fox!

If you're one of the people who reads "#" as the full "Hash Tag" or "™" as the full "registered trademark" in your mind whenever you see it: thanks for sticking with me this far. I know I didn't make it easy. Now go reread it!

I hate Trixie, you're never gonna convince me otherwise, nanananana!

I totes didn't just say that.

I totes did not just say "totes"

PPPPPTTTTHHHHHH! - That was a raspberry.™ 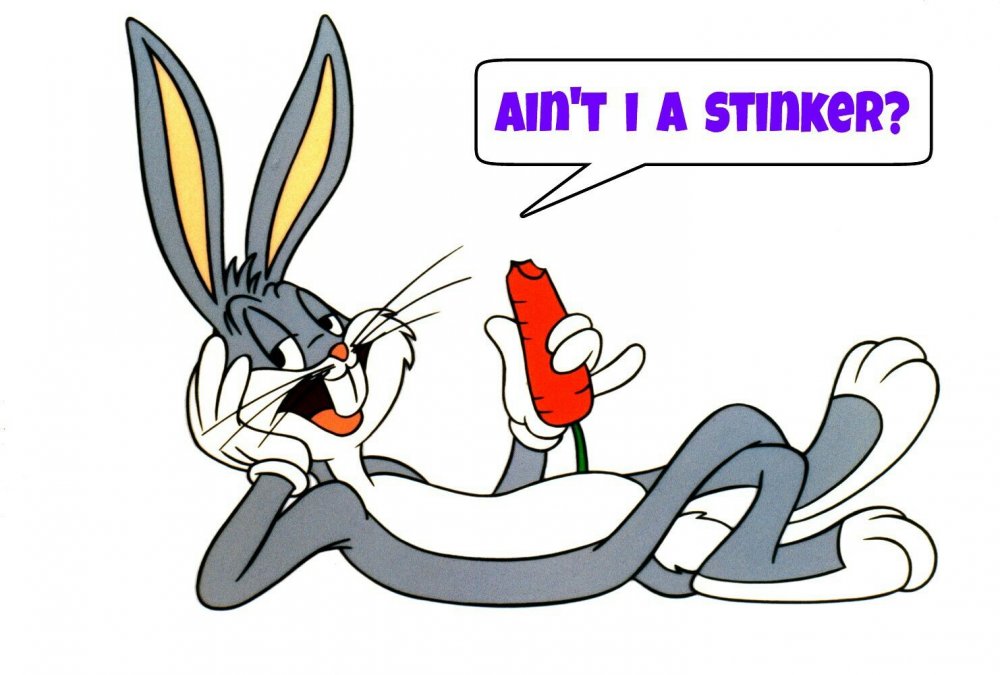