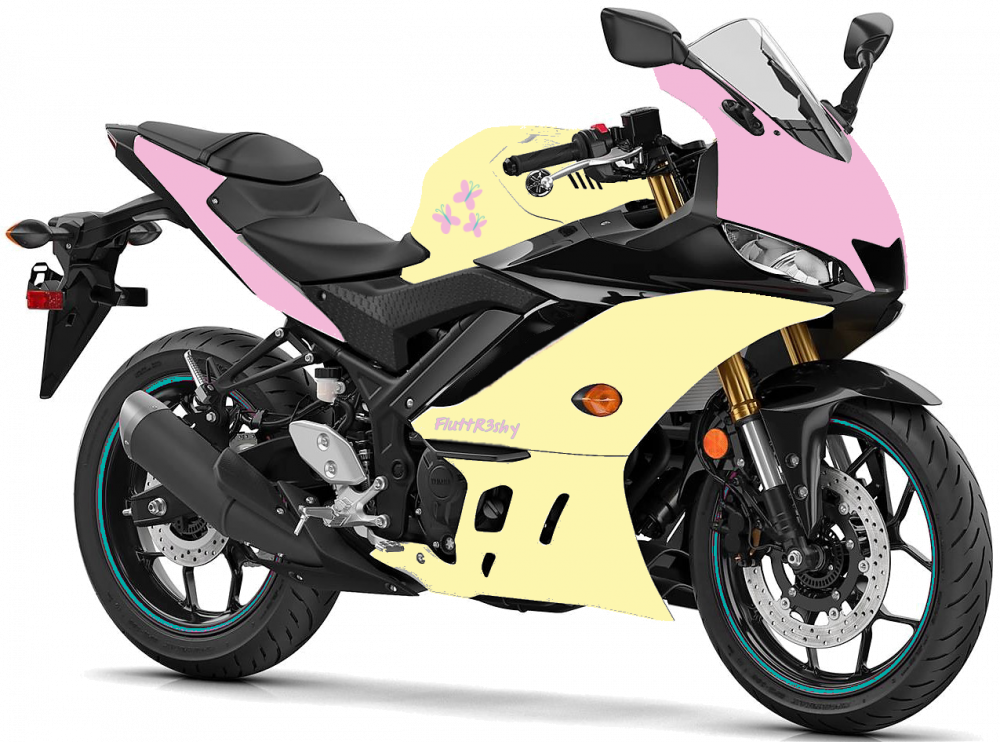 I miss the feeling.

(The fact that the body coloring creates such a good impression of mane and tail is torture. ... Anyone wanna electrostart my long dormant happiness?)

And here is the PinkR3 Pie version, which is probably more theme-appropriate, but the Fluttershy one just feels nicer to me. 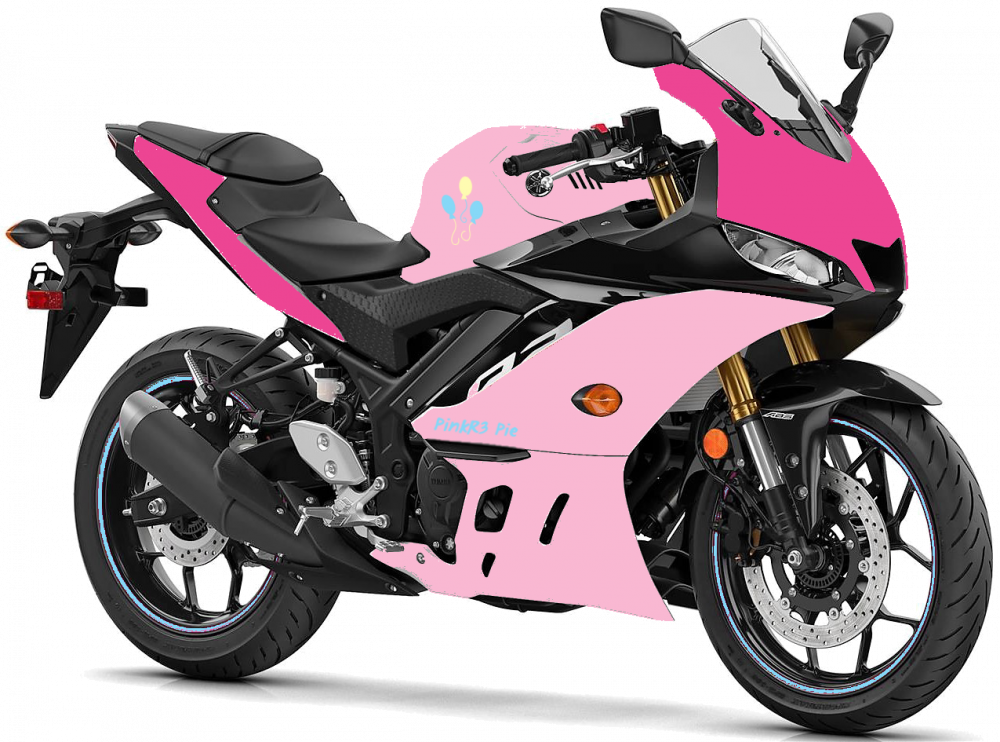 This would probably be quite enjoyable, too: 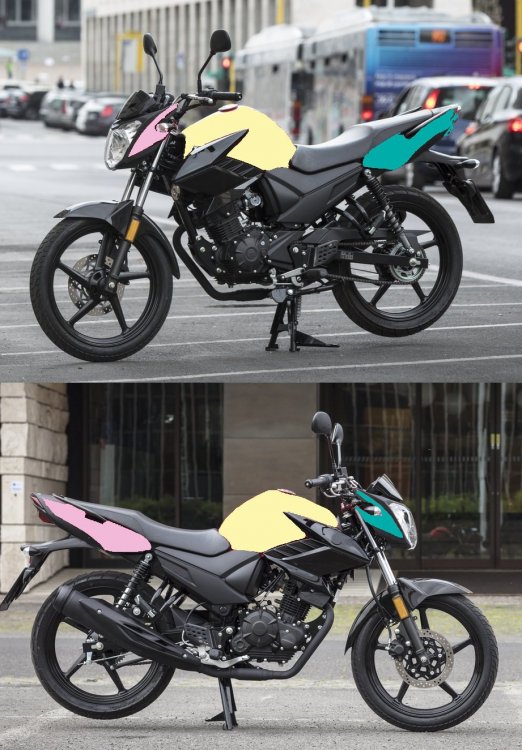 ...although I think I would prefer PrincYS Luna style for that one: 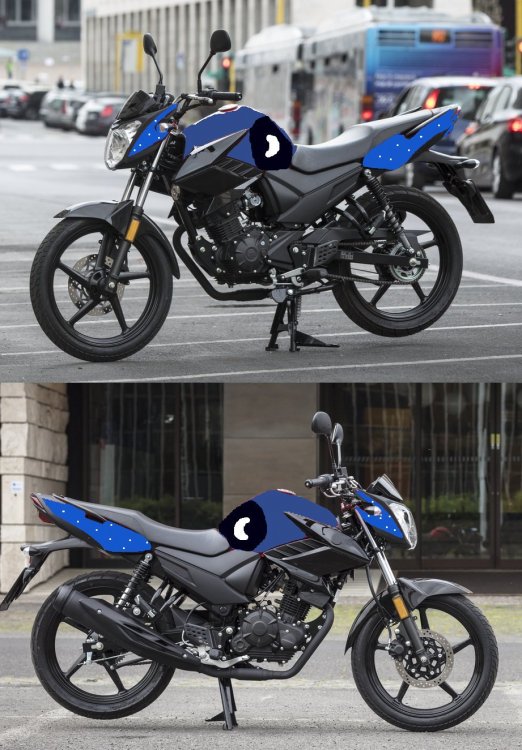 OK, now the R3 is mandatory, since I got TWO puns with her name and have difficulty deciding - PR3ncess or PrincR3s?
(I would probably put one variant on each side.) 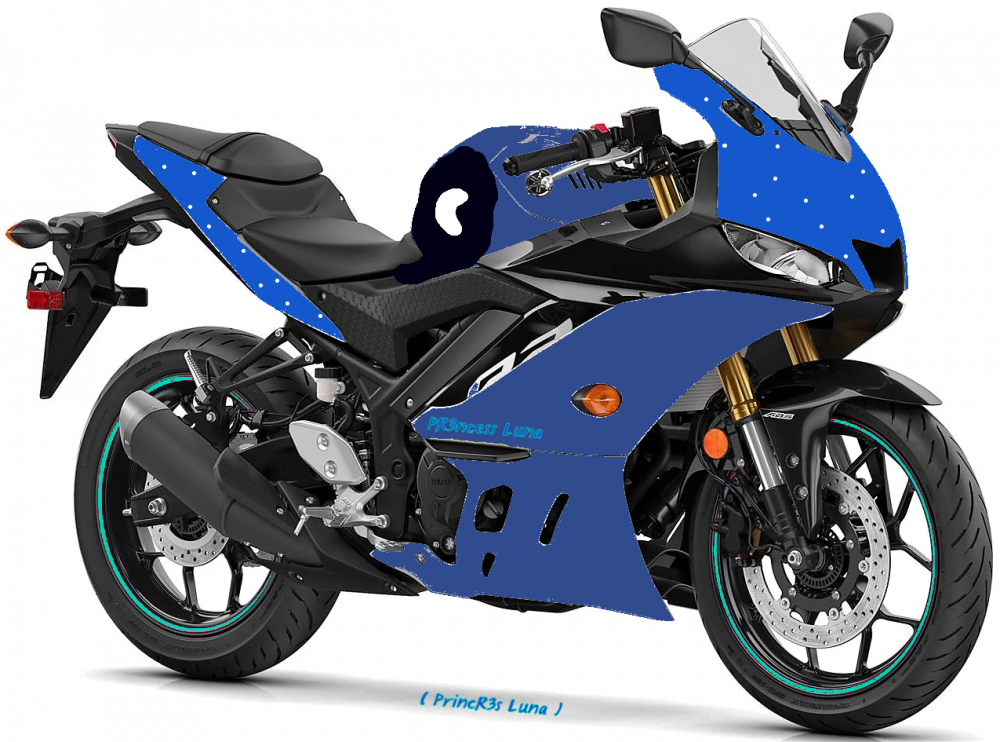 Pony Scriptum: And here an example of how trying to make the body parts resemble a pony even more might not be an aesthetically wise idea: 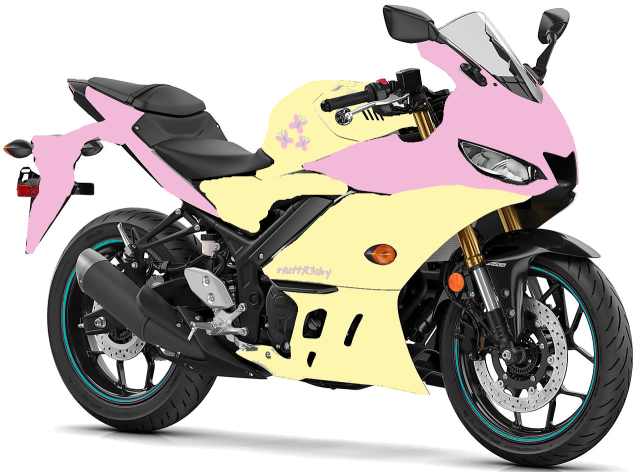 (It is very tempting though!)

UPDATE - scooter! (I resisted the temptation to make a Scootaloo-colored one. 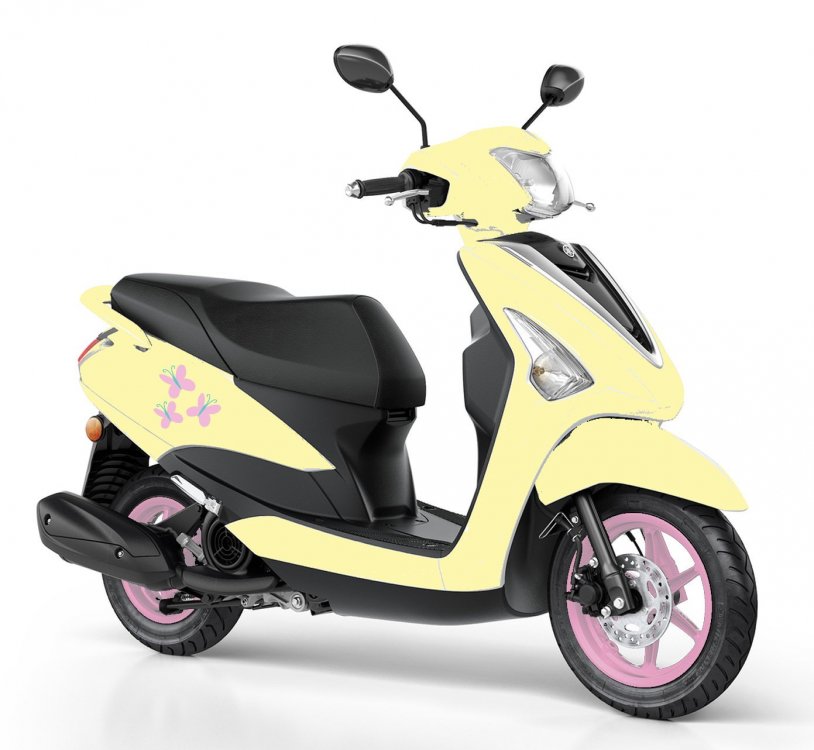