Hey.  Y'know what really grinds my gears?  Disc cases that are too hard to get the disc out of.  Y'know what I'm talkin' about?  I'm talking about optical disc cases (CDs, DVDs, Blu-Ray), where the little center tab thing that holds the disc in is really difficult to pull the disc out of.  Some of them are total bullsh*t.  Like, some cases are so difficult to get the disc out of that I'm actually afraid of causing damage to the god damn disc.  I mean, you're suppose to be able to press the thing in the middle, like a button, and it bends in to push the tabs out of the way, but some of them just don't freakin' work.  I have the entire Lord of the Rings extended boxed set, and those cases are the worst I've ever seen.  I literally had to break the f*cking plastic tabs off in order to be able to get the discs in and out without breaking 'em.  Bullsh*t, dude.  There should be a global (or at least national) standard.  They should develop one model that works, and every single case in the world should be like that.

Let me just be clear about something right now.  I want you to take a close look at the following two case styles.  The first, on the left, is an old school, original, fat CD jewel case, the way they first made them.  The second is a proper DVD case, also an earlier model.

Okay, so those two case styles are the only good ones.  They're secure, and super easy to get the disc in and out.  Every case should be like either of these.  All other optical disc cases are 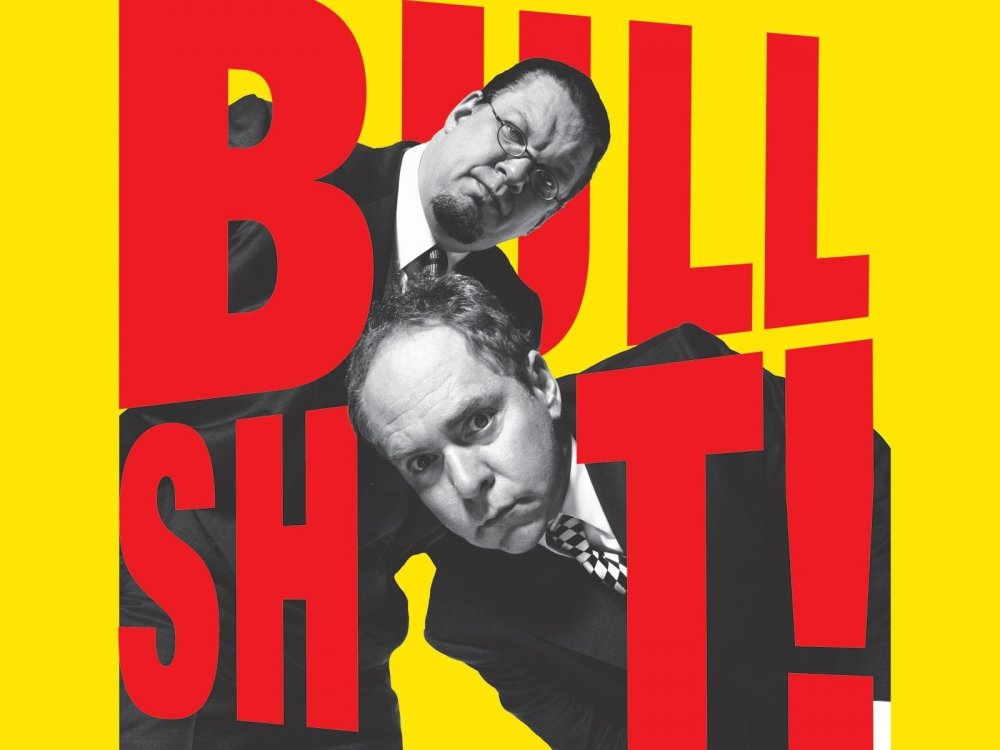