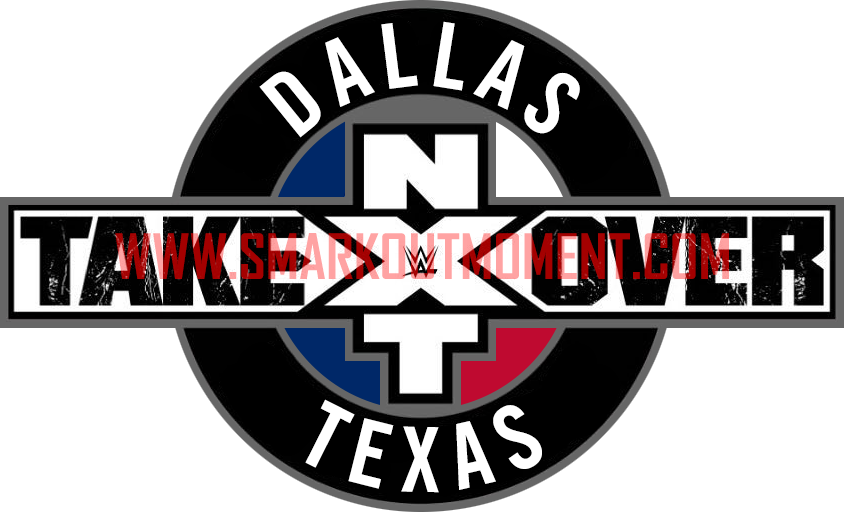 We're just one day away, from NXT Takeover: Dallas and for some of us, this event might be even more hype then Wrestlemania, with a supercard of awesome matches, that makes the old vin mans main roster look like a joke.

I thought i take the time to predict the matches of the show.

Aries is being booked as a huge signee, like Samoa Joe, rather than a glorified veteran enhancement talent, like Rhyno. Whether he has a shot at the main roster or not, Aries will definitely be a big name in NXT’s title picture and also be used to put over rising talent.
But he’ll have to establish himself to the NXT audience — even though many are smark fans — before losing to Corbin, although there is a very good chance the Lone Wolf pulls off a win and becomes the top heel challenger for the NXT Championship.

American Alpha is at its peak popularity yet doesn’t show signs of slowing down. The Revival has had a lengthy title reign and has already established itself as one of the division’s top tag teams. NXT needs to strike while the iron is hot with A.A. and give Jordan and Gable their first championship victory in their biggest match to date.

Crews needs a win to re-establish himself as one of the brand’s top babyfaces. Samson has been dominant since becoming a regular on NXT television — aside from his upset by Gargano last week — but is unlikely to capture a victory in Dallas. Zayn is already a full-time member of the main roster and a favorite to win the Intercontinental Championship. He has nothing left to prove in NXT as a former champion who provided several stellar matches throughout his tenure. Nakamura is — along with A.J. Styles — the biggest acquisition in WWE history based on his past success at New Japan Pro Wrestling. The King of Strong Style has already been hyped as a breakout star in what is expected to be a short run in NXT and needs to capture a win in his first match.

Asuka is the most believable challenger to end Bayley’s title reign, which will reach 222 days on Friday. Bayley, like Zayn, has nothing left to prove and should make her debut on the main roster competing against the other Horsewomen. TakeOver: Dallas is the perfect event to solidify Asuka as the new face of the division and end Bayley’s NXT career with another stellar performance.

Balor showed signs of a heel edge in his match against indie favorite Rich Swann last week. Many have speculated that there could be a double-turn to end the NXT Championship match. The most likely scenario would involve former Bullet Club members “Machine Gun” Karl Anderson and Doc Gallows — expected to make their debuts soon — helping their former leader pick up the victory or attack Joe after a hard-fought match. Either way, Balor will likely continue to be NXT’s top star while Joe, 37, will make the jump to the main roster while he’s still in his prime.

However this will turnout, it will be one hell of a show.