General Media Am I the only one who doesn’t like DC Comics/DCEU? 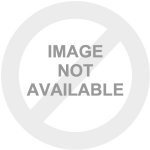