Are you prepared for the hurricane season? 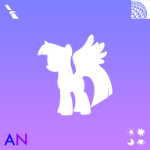